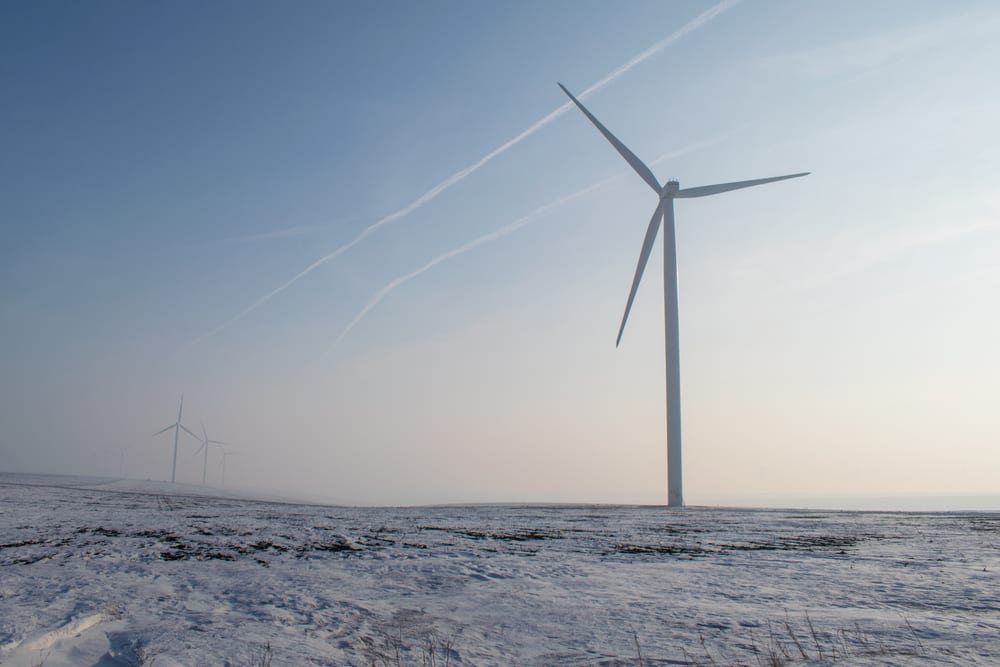 The Wyoming Legislature will consider a bill during their 2021 General Session which would repeal the three-year tax exemption for electricity produced from wind turbines. If House Bill 28 were to become law, wind turbines that begin to produce electricity after July 1, 2021 would not receive the tax exemption.

The Legislative Service Office (LSO) estimates that repealing the tax exemptions would generate about about $320,000 in revenue for the state’s general fund and an additional $480,000 to be distributed to counties in fiscal year 2023 and again in fiscal year 2024.

The LSO says the estimate is based on wind generation projects which have been permitted by the Wyoming Department of Environmental Quality’s Industrial Siting Division.

“The fiscal year amounts are based on the anticipated completion date(s) of projects,” the LSO says.

The estimates are also based on the anticipated installed capacity of permitted wind projects in Wyoming “and an average capacity factor of 32.1%.”

“The 32.1% capacity factor is the average of annual capacity factors for Wyoming electricity generation from wind in calendar years 2017 through 2019, as published by the Energy Information Administration,” the LSO adds.

The bill is sponsored by the Joint Corporations, Elections & Political Subdivisions Interim Committee.

The Wyoming Legislature’s 2021 General Session will formally convene on Jan. 12, though the working dates of the session may be delayed depending on circumstances surrounding the COVID-19 pandemic.