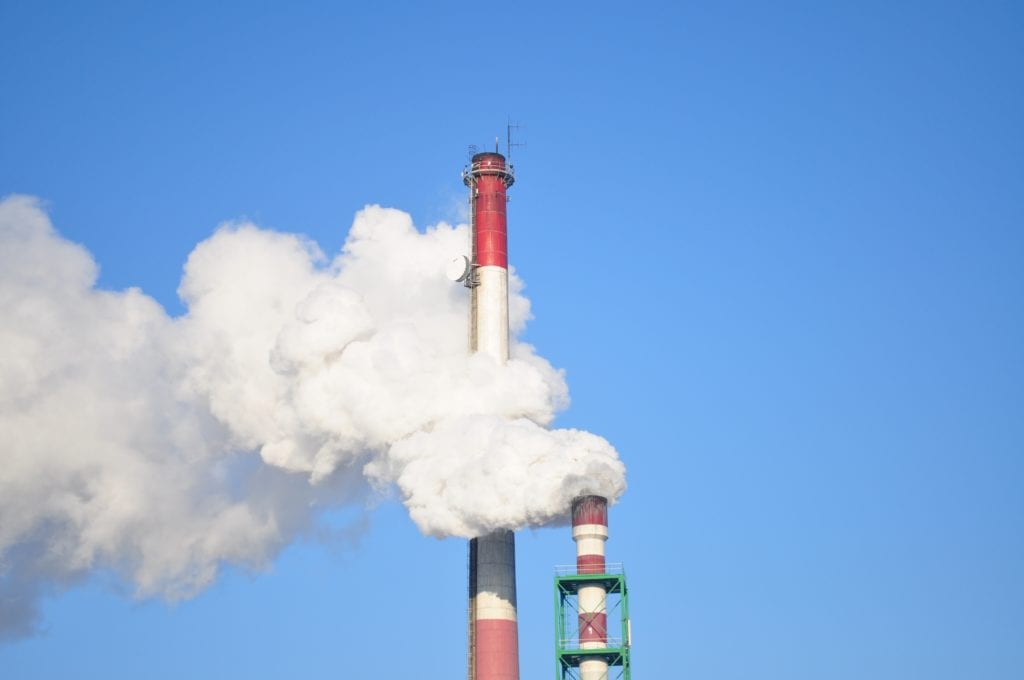 CASPER, Wyo. — The White House is highlighting ways in which they believe the proposed “American Jobs Plan” would benefit each state in the country and are pointing to Wyoming’s potential to support clean energy jobs.

President Joe Biden’s administration is looking to secure support for a $2.3 trillion infrastructure package under the plan and released information sheets on Monday aiming to show how it would benefit each state in the country.

“As of 2019, there were 8,721 Wyomingites working in clean energy, and the American Jobs Plan invests in building that industry through a reformed and expended Section 45Q tax credit and extending renewable energy tax credits,” the summary sheet states.

By zeroing in on Wyoming’s potential to support carbon capture and sequestration innovation, the Biden administration is touching on an area of innovation which Governor Mark Gordon and other Wyoming politicians have also highlighted.

Gordon signed onto a letter in March from a bi-partisan group of governors expressing support for the SCALE Act, a bill to “require the Secretary of Energy to establish programs for carbon dioxide capture, transport, utilization, and storage, and for other purposes.”

Co-sponsored by Wyoming Rep. Liz Cheney, the bill would “support the build-out of the infrastructure necessary to transport CO2 from where it is captured to where it can be utilized in manufacturing or safely and securely sequestered underground,” the Gordon’s office said in a press release.

“Manufacturers account for more than 5% of total output in Wyoming, employing 10,000 workers, or 3.5% of the state’s workforce,” the White House said. “The American Job’s Plan will invest $300 billion to retool and revitalize American manufacturers, including providing incentives for manufacturers to invest in innovative energy projects in coal communities.”

The Biden administration has faced criticism from Gordon and other Wyoming politicians in regard to a moratorium on federal oil and gas leasing.

Last week, Gordon signed a resolution passed by the Wyoming Legislature which calls for the reversal of “federal orders and actions that inhibit the safe development of oil and gas in Wyoming and that negatively and disproportionately impact Wyoming citizens and industries.”

The resolution claims that Biden’s executive actions limiting oil and gas development on federal lands could put 20,000 jobs at risk.

The White House says the American Jobs Plan would also aim to “put the energy industry to work plugging orphan oil and gas wells and cleaning up abandoned mines.”

“Hundreds of thousands of former orphan oil and gas wells and abandoned mines pose serious safety hazards, while also causing ongoing air, water, and other environmental damage,” the White House says in a summary sheet of their claims of what the plan would do. “Many of these old wells and mines are located in rural communities that have suffered from years of disinvestment.”

“President Biden’s plan includes an immediate up-front investment of $16 billion that will put hundreds of thousands to work in union jobs plugging oil and gas wells and restoring and reclaiming abandoned coal, hardrock, and uranium mines. In addition to creating good jobs in hard-hit communities, this investment will reduce the methane and brine that leaks from these wells, just as we invest in reducing leaks from other sources like aging pipes and distribution systems.”

Biden is expected to meet with lawmakers from both parties on Monday afternoon and use the states summaries to push for support for his plan, according to the Associated Press.