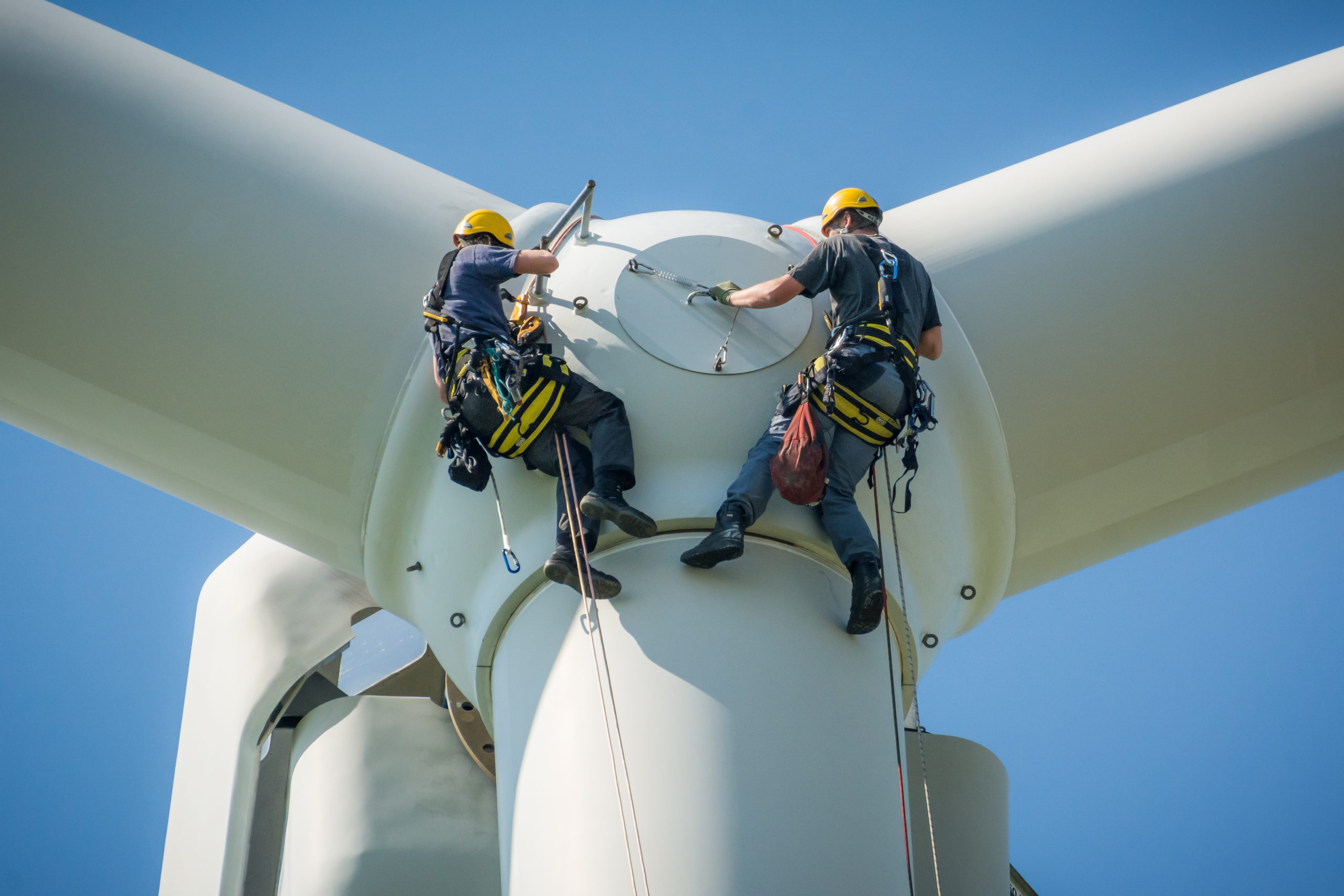 CASPER, Wyo. — PacifiCorp is looking to add 1,641 megawatts of new solar and wind power resources in Wyoming, Utah, Oregon and Idaho and are also looking to add to their battery storage capacity and transmission lines to enhance their multi-state energy grid.

The company has identified 19 specific projects, including six new wind projects in Wyoming that would add 1,641 MW of wind capactiy, in a final shortlist of bids submitted to the Utility Commission of Oregon on June 15.

PacifiCorp says 3,250 MW could be added by 2024 as the projects get underway, noting that their system is “rapidly decarbonizing.”

In addition to the six wind projects in Wyoming, the company said last week they plan to add a new 400 mile 500 kilovolt transmission line from eastern Wyoming to central Utah to “enable access to low-cost renewables and strengthen PacifiCorp’s multi-state network.” That transmission line has been permitted, according to the company.

The 19 projects PacifiCorp submitted in the final short list include wind energy projects, solar projects and battery projects to enable storage of solar power. Those projects are as follows:

Theses projects have been identified through a “competitive all source request for proposals that was initiated last year,” according to PacifiCorp.

The company says the new projects will build on their “Energy Vision 2020” initiative “that repowered PacifiCorp’s existing 1,000 megawatt wind fleet and brought online over 1,150 megawatts of new wind resources with new transmission to access those resources.”

PacifiCorp says they own the most wind power of any regulated utility in the U.S. West and that the new projects will add to the “significant amount of clean energy resources” the company has to serve customers across sic states. In addition to the states where the new projects are being proposed, PacifiCorp serves customers in California and Washington.

“These projects represent PacifiCorp’s longstanding and enduring commitment to create an energy future that is affordable, reliable and increasingly sustainable,” said PacifiCorp Vice President of Resource Planning and Acquisitions in the company’s press release. “The results of this competitive all-source RFP deliver the best new resources the West has to offer and will enable our customers and communities across the West to benefit from low-cost clean energy to grow their economies and run their businesses and homes.”

NOTE: A previous version of this article said the projects could be complete by 2024. PacifiCorp said that 3,250 MW of the total 1,641 MW of new capacity could be online by 2024. Oil City has corrected the article to reflect this.