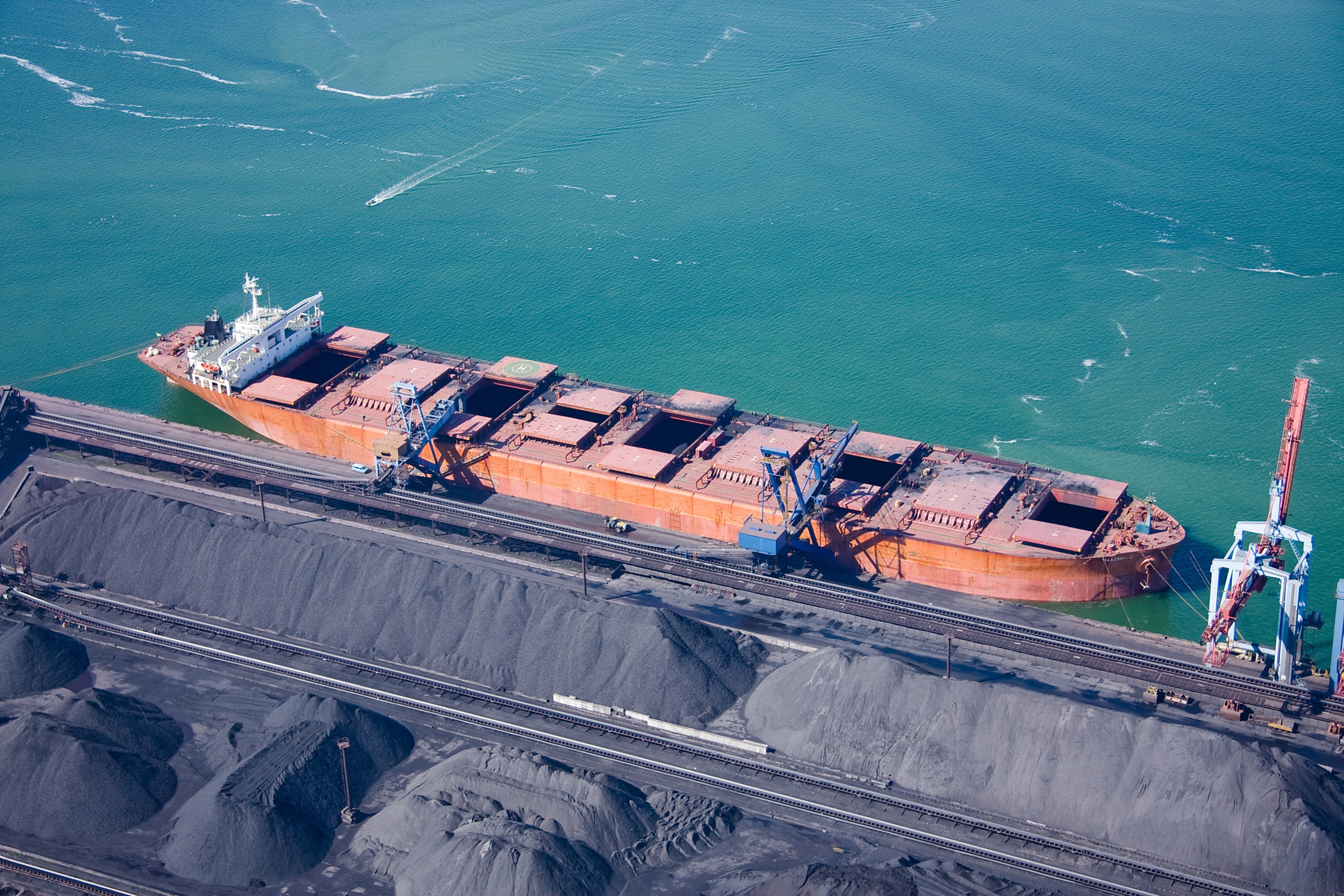 CASPER, Wyo. — On Monday, the “Power Past Coal Coalition” sent out a press release in celebration of the U.S. Supreme Court’s decision not to hear a challenge from Wyoming and Montana against a Washington state decision to deny a permit for a proposed coal export terminal.

The Power Past Coal Coalition noted that courts at multiple levels have upheld Washington’s decision in the matter. The release says that the proposed Millennium Bulk coal export terminal would have been developed by Lighthouse Resources, but that this company declared bankruptcy in December 2020.

Power Past Coal said that bankruptcy came “amid continued decline in demand for thermal coal and increased competition from clean energy like wind and solar.”

The coalition said that the Millenium coal export terminal was the last of seven proposed export facilities “opposed by an unprecedented coalition of tribal nations, health, environmental, faith and community groups from across the Pacific Northwest and High Plains.”

The coal exports terminal could have sent up to 44 million metric tons of coal per year to Asian markers, according to Power Past Coal. Wyoming Governor Mark Gordon on Monday expressed frustration that the Supreme Court had dismissed the case.

“This case was never about a single permit or product,” Gordon said in a press release. “It was about the ability of one state to engage in lawful interstate commerce without the interference of another state.”

“Today it is coal, tomorrow it could be agricultural products or any of our state’s abundant natural resources. At some point the Supreme Court is going to need to take on this matter.”

Power Past Coal members, on the other hand, celebrated the decision as a win against negative effects caused by the use of coal.

“The coal industry’s assault on the Pacific Northwest is officially over,” said Jan Hasselman, Earthjustice attorney representing Power Past Coal member groups.  “It was always a pipe dream that the industry was going to rescue itself by shipping millions of tons of rocks halfway around the world. It’s time to move on from coal and help the world through the coming clean energy revolution.”

Columbia Riverkeeper Program Director Lauren Goldberg said in the Power Past Coal release that the decision was a cause for celebration.

“When we fight for what we love, we win,” Goldberg said. “Big Coal’s shortsighted, climate-wrecking dreams for the Columbia ignited a powerful movement to stop dirty fossil fuel infrastructure—from coal to oil to fracked gas. People’s passion for clean water and our climate is unstoppable. The fossil fuel industry doesn’t stand a chance.”

Dr. Stephen Chandler, a Longview, Washington–based oncology and hematology doctor, said that the coal export terminal could have caused health concerns if it had been built.

”As a practicing physician who lives in Longview along with my children and grandchildren, I see the harmful impacts of pollution every day,” Chandler said in the Power Past Coal release. “Along with thousands of health care professionals, I believe that the Millennium coal project should never be constructed due to significant human health concerns. From cancers to asthma and strokes, our community cannot bear more of these burdens.”

“If this project had been built, the increase in cancer rates expected in the Highlands neighborhood would mean more lives unnecessarily cut short and more times we’d need to deliver bad news to distraught patients and their families. Harm would not be limited to Longview but would degrade Cowlitz County, the Columbia River, tribes that rely on the river, and all communities along the rail lines. Now we have hope for a better future.”

A number of other people celebrating the Supreme Court’s decision are quoted in Power Past Coal’s full press release on the matter. The Power Past Coal Coalition say they have helped stopped seven proposed coal export terminals in the northwest United States and in Canada.

“If built, Millennium would have sent up to 44 million metric tons of Powder River and Uinta Basin coal per year to Asian markets that are quickly turning away from coal-fired power,” Power Past Coal said. “Japan, which developers cited as the primary buyer of coal from the project, recently canceled its last planned new coal plant.”

“The terminal would have added up to 16 trains a day between the Powder River Basin and Longview, Washington, impacting public safety response times in rail communities across the High Plains and Pacific Northwest, polluting waterways and contributing to higher rates of cancer in low-income communities, including Longview’s Highlands neighborhood.”