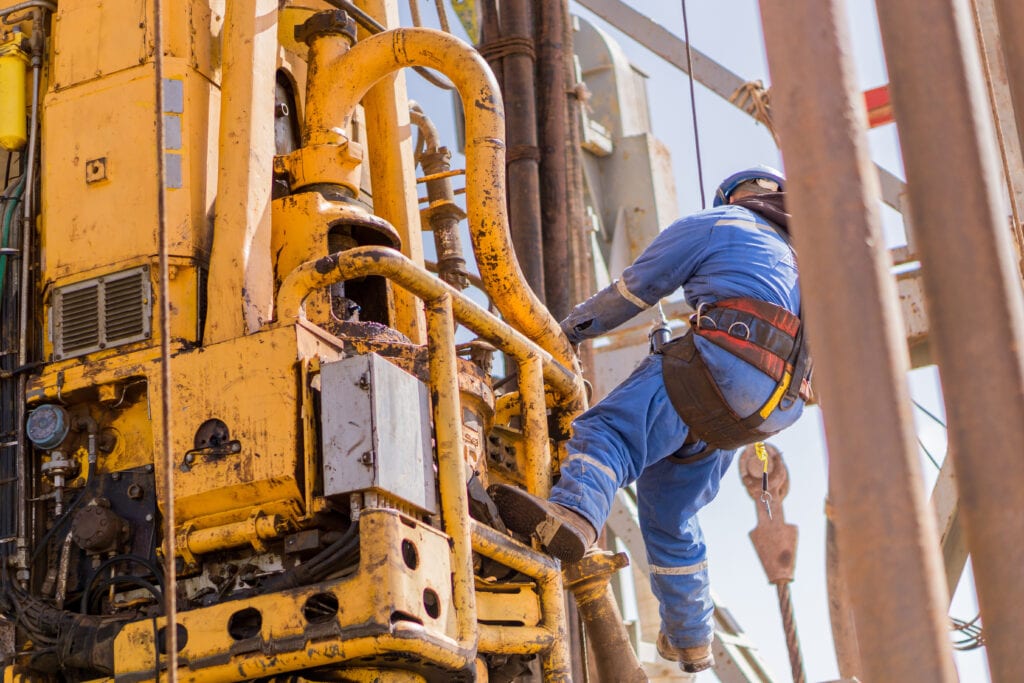 BLM Wyoming said that it plans to offer 195 parcels totaling 179,001 acres in the first quarterly oil and gas lease sale of 2022.

There were 459 parcels initially proposed to be included in oil and gas lease sales that were deferred in March and June 2021, according to BLM Wyoming. The agency held a scoping period to gather input on those 459 parcels.

“Based on that input and our subsequent environmental review, we have decided to carry forward 195 of those proposed parcels,” BLM Wyoming said in a press release Tuesday.

“That injunction, issued over the summer and pending appeal, directs the federal onshore oil and gas leasing program to continue while under ongoing review,” BLM Wyoming said. “After evaluating scoping comments and conduction internal analysis, including consideration of protecting greater sage-grouse habitat, BLM Wyoming plans to defer over 260 parcels containing approximately 382,882 acres in Priority Habitat Management Areas (PHMA), which BLM is analyzing in the Modified Proposed Action in the EA and will continue to evaluate based on ongoing public comment and internal review.”

“With public scoping now completed, the BLM will consider public comments on our analysis as we complete an environmental assessment looking at each parcel.”

“To provide feedback or learn more about the proposal, please visit our ePlanning site, where you can access our analysis of potential impacts from the sale, lists and maps of the proposed parcels and the stipulations attached to each, and an online comment portal,” BLM Wyoming said. “The BLM will review and consider all input we receive before reaching a final decision, but specific comments addressing distinct parcels or resource concerns are the most helpful.”