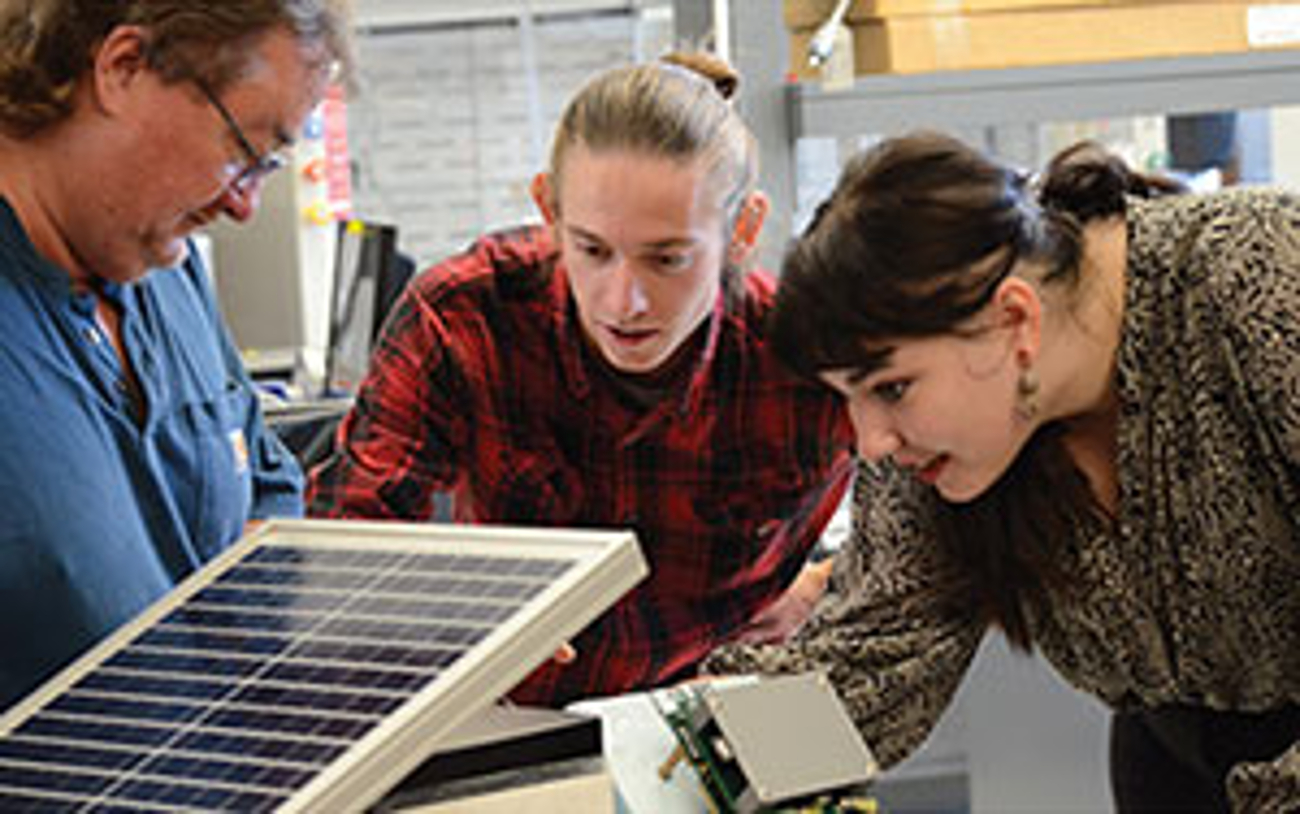 CASPER, Wyo. — The University of Wyoming announced on Wednesday that a team of UW students have been awarded $100,000 in an XPRIZE Carbon Removal Student Competition supported by the Musk Foundation.

The UW team was among 23 student-led teams to win awards in the Carbon Removal Student Competition, which was launched to help “fund early-stage concepts from the next generation of carbon removal innovators and to remove barriers to entry for those interested in the main competition,” according to UW. The XPRIZE is a competition that awards $100 million for carbon removal.

The team submitted a project proposal in the Carbon Removal Student Competition’s Measurement, Reporting and Verification Technologies category. Their proposal was “to improve the design of existing carbon soil gas monitoring sensors created and produced by Earth Platform Systems (EPS),” according to UW.

“The team will receive a $100,000 award to discover ways to improve the design; to incorporate it into other environments and uses; and to lower costs of production and make it more widely available,” the university added.

Savage served as the team and project leader and said in the UW announcement that the team’s goals are to make their design “smaller, more accessible and easier to deploy.”

“The technology is already really innovative and advanced,” Savage said. “What we want to do is make sure that companies and private institutions can actually deploy these sensors and get good baseline data to move the carbon sequestration industry forward.”

“Earlier this year, Nye and Flickinger deployed the first generation of the carbon soil gas sensor near the project site for the Wyoming CarbonSAFE Project near Gillette,” UW said.

Nye added in UW’s release, “This submission is based on a site that is being considered for carbon dioxide capture and storage. Being able to utilize and improve technology that is part of a real-world site — that has a high probability of being Wyoming’s first carbon capture and storage site — will allow this team to evaluate its sensors using authentic data.”