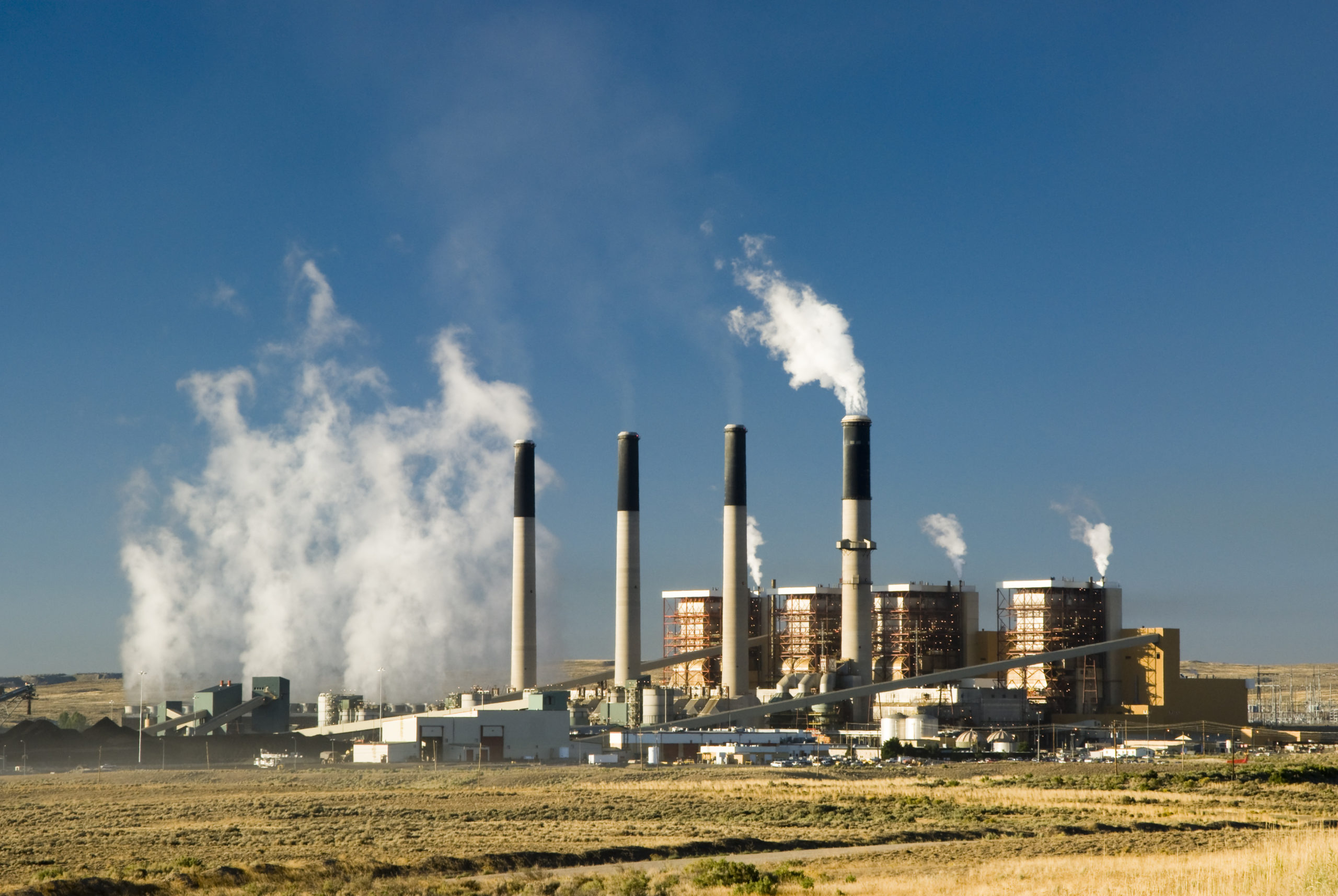 Gordon’s office said on Tuesday that Wyoming submitted a revised “State Implementation Plan” (SIP) to the Environmental Protection Agency (EPA) over 18 months ago to allow Jim Bridger’s Unit 2 to continue operating and continue meeting regional haze guidelines. While the EPA originally approved this plan in 2020, EPA Administrator Michael Regan in 2021 “reversed course and refused to honor the prior approval,” Gordon’s office said.

“Consequently, a costly and outdated SIP remains in effect,” the press release from the governor’s office states. “That SIP requires the addition of expensive selective catalytic reduction equipment to be installed on Unit 2 by December 31, 2021. At this date, it is impossible to add such equipment.”

“I cannot let DC’s failure put Wyoming folks out of work and lead to a loss of energy availability for Wyoming consumers from a coal fired unit.” Gordon said. “We had a deal. PacifiCorp, EPA and Wyoming all agreed in 2020 that the regional haze guidelines would not only be met, but exceeded with the revised SIP. Now, with that deal unilaterally abandoned by EPA, this emergency order is necessary to protect Wyoming workers from EPA’s recklessness.”

Gordon has the authority to issue the temporary suspension order under the Clean Air Act in order to keep the unit operating and prevent job losses that would otherwise occur, the press release states, pointing to a study conducted by University of Wyoming Professor Tim Considine.

Regan could disapprove of the suspension order, but Gordon’s office said that “Wyoming believes the suspension meets all the legal requirements of the Clean Air Act and should be allowed to remain in effect.”