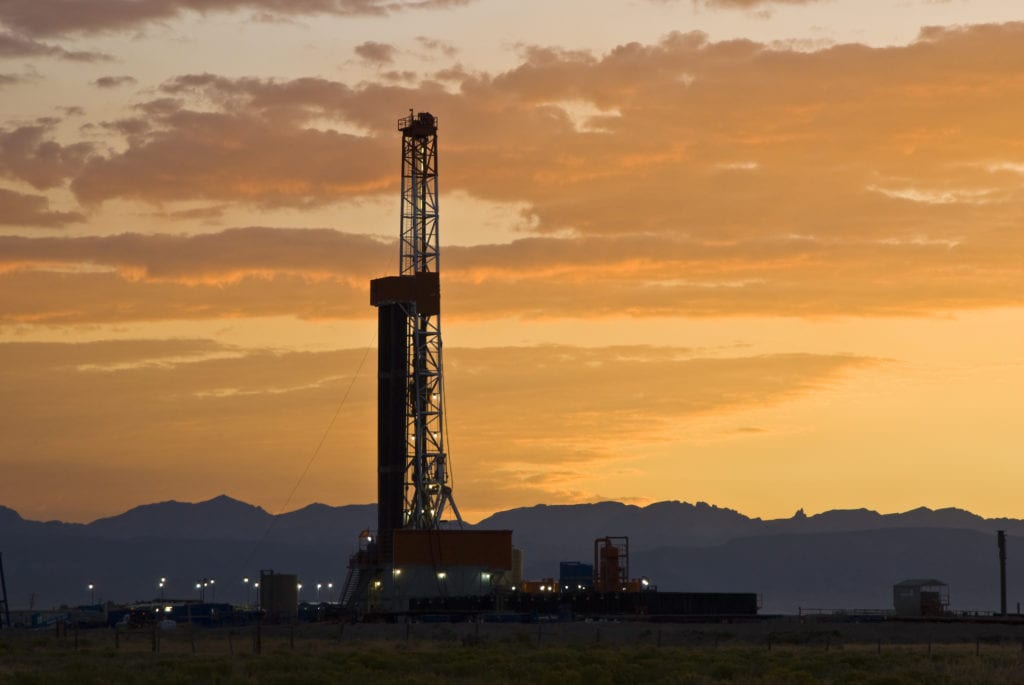 CASPER, Wyo. — Today, the Petroleum Association of Wyoming sought to intervene in a case pending before the U.S. District Court for the District of Columbia.

Center for Biological Diversity and WildEarth Guardians, the plaintiffs, have challenged the federal agencies’ issuance of more than 3,535 applications for permits to drill for oil and gas in Wyoming’s Powder River Basin and New Mexico’s Permian Basin. The plaintiffs said the approvals violate the National Environmental Policy Act, the Endangered Species Act and the Federal Land Policy and Management Act, the groups’ complaint to the court said.

Center for Biological Diversity and WildEarth Guardians want the court to declare that the challenged permits violate the three laws and to enjoy the agencies from approving any applications for permits to drill on federal public lands and minerals until they have complied with the National Environmental Policy Act, its implementing regulations and the other two laws’ substantive provisions, their complaint said.

Petroleum Association of Wyoming President Pete Obermueller said in the release that vacating the issued permits and stopping the BLM from issuing any new permits to drill would “strangle” Wyoming’s oil and natural gas industry.

“While their legal arguments are weak, the callous disregard for Wyoming’s hardworking energy families shown by the plaintiffs prompted PAW to intervene on behalf of those families and the industry that fuels Wyoming’s economy,” he said. The association said it encourages President Joe Biden to discuss America’s energy potential and work with it to lower gas prices and increase the country’s energy independence.

The association’s members produce 90% of Wyoming’s oil and gas and employ more than 19,000 Wyomingites.