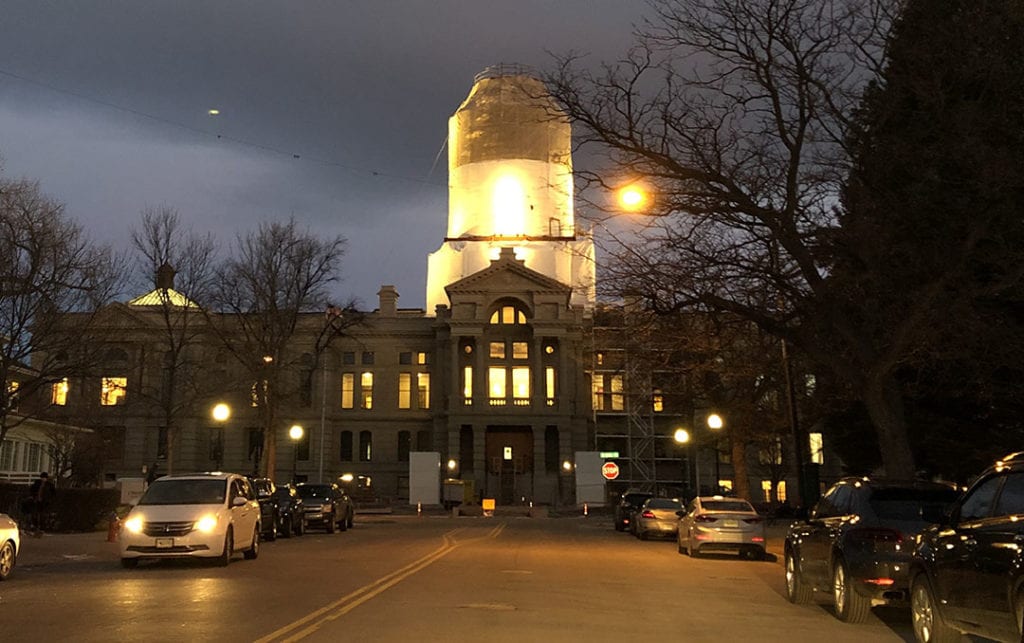 The Wyoming State Capitol building is seen in the early hours of Jan. 7, 2019, in Cheyenne. The historic building, constructed between 1886 and 1890, is undergoing a three-year renovation. (Dan Cepeda, Oil City)

The Wyoming Legislature took a number of actions on Monday Feb. 11. Here is a round-up of some of that activity:

All legislative activity can be found at the State of Wyoming 65 Legislature website.