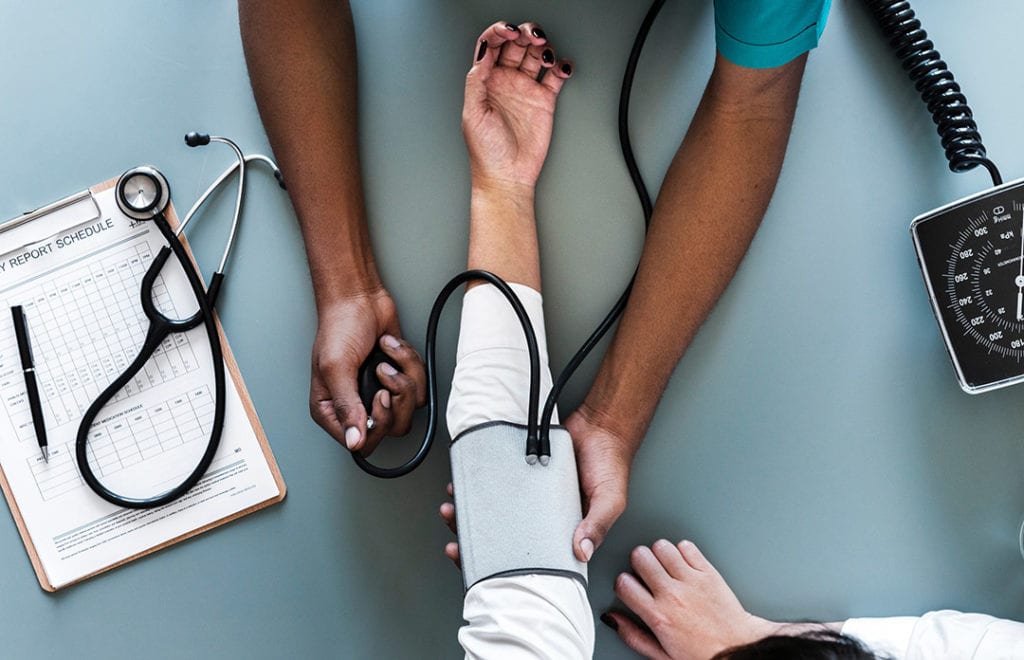 The Veterans’ skilled nursing facility is again slated to be located in Buffalo after the Senate rejected an amendment to place the facility in Casper, on Monday, Feb. 11.

The Senate Transportation, Highways and Military Affairs Committee proposed an amendment naming Casper as the site for the skilled nursing facility on Wednesday Feb. 6. That amendment failed during Monday’s first reading of the bill in the Senate.

The Senate then passed the bill on first reading with Buffalo as the location. The second reading is expected to take place Wednesday, Feb. 13 according to the Wyoming Legislative Service Office.

“Some of the people in [skilled nursing facilities] are really sick,” she explained, adding that these were “total care” environments.

Christiansen said that people requiring skilled nursing facility level care often have what she called “co-morbidities,” or a multitude of different problems. She explained that this required a more intensive level of care than might be common in an assisted living home where people can still be relatively independent.

A letter to the Transportation, Highways and Military Affairs Committee from Dr. Alyse Williams of the Johnson County Healthcare Center and signed by seven other Buffalo doctors said that Buffalo was not the right choice for veterans with complicated medical issues.

“As mentioned previously, these patients are medically complex, they require several sub-specialists that we simply do not have in our community,” Williams’ letter reads. “Through the current VA system if I want to refer one of these patients to a specialist it takes weeks to even months to get them the care that they need, and oftentimes they still have to travel out of our county, usually to Sheridan or Casper, for their care.”

Buffalo, Sheridan and Casper are the three communities being most closely considered for the skilled nursing facility. These communities were recommended following feasibility studies conducted by the Wyoming Veterans’ Commission, the Wyoming Department of Health and the State Construction Department. Oil City took a closer look at the studies in a previous article on the skilled nursing facility available here.

A Wyoming Department of Health needs analysis lists the strengths and weaknesses of each of the three communities. It lists one of Buffalo’s strengths as its ability to provide continuity of care. Since the Veterans’ Home exists in Buffalo, veterans whose medical problems advance could be moved to the more intensive skilled nursing facility without having to move to another city.

Williams’ letter expressed some doubt about how continuity of care was being understood.

“I question if individuals know what continuity of care means?” the letter reads. “The continuity of care starts with a primary care provider, they act as the gatekeeper for the specialist visits as well as therapeutic and diagnostic procedures.”

“For example, if a patient requires dialysis, this is not something we offer in our community. This would mean visits to a dialysis center three to four times a week. Again creating an increased cost for our healthcare system resulting in these veterans having to go outside our county for medical care.”

Christiansen explained that skilled nursing facilities require certified nursing assistants or CNAs. She said that this was a difficult position.

“CNAs don’t get paid that well,” she said. “They have the grunt work.”

The needs analysis listed access to a larger pool of CNA workers as strengths of both Sheridan and Casper. Christiansen provided Oil City with data showing that there are 514 licensed CNAs in Natrona County, 249 in Sheridan County and 71 in Johnson County.

“If this facility is truly going to be a skilled facility that means they will need higher level nursing staff that is comfortable with higher acuity patients as they may require intravenous infusions daily, more complex wound care as well additional support staff to provide rehabilitation services,” it says. “These are services that are not currently offered to our veterans.”

Casper Area Economic Development Alliance Vice President of Business Development-Medical and Finance Sabrina Foreman was in Cheyenne on Monday to tell the Legislature why CAEDA though Casper was best poised to serve the veterans.

“From the beginning of the Level I/II study, we, in Casper, have always focused on the best place for the veterans who will be using the facility,” Foreman told Oil City. “In Casper, we will be able to medically care for the veterans in a way other towns cannot.”

As the bill currently stands, the facility will be located in Buffalo. The second reading in the Senate could take place on Wednesday. Legislators are expected to take a closer look at some of the financial aspects of the bill, according to Foreman.