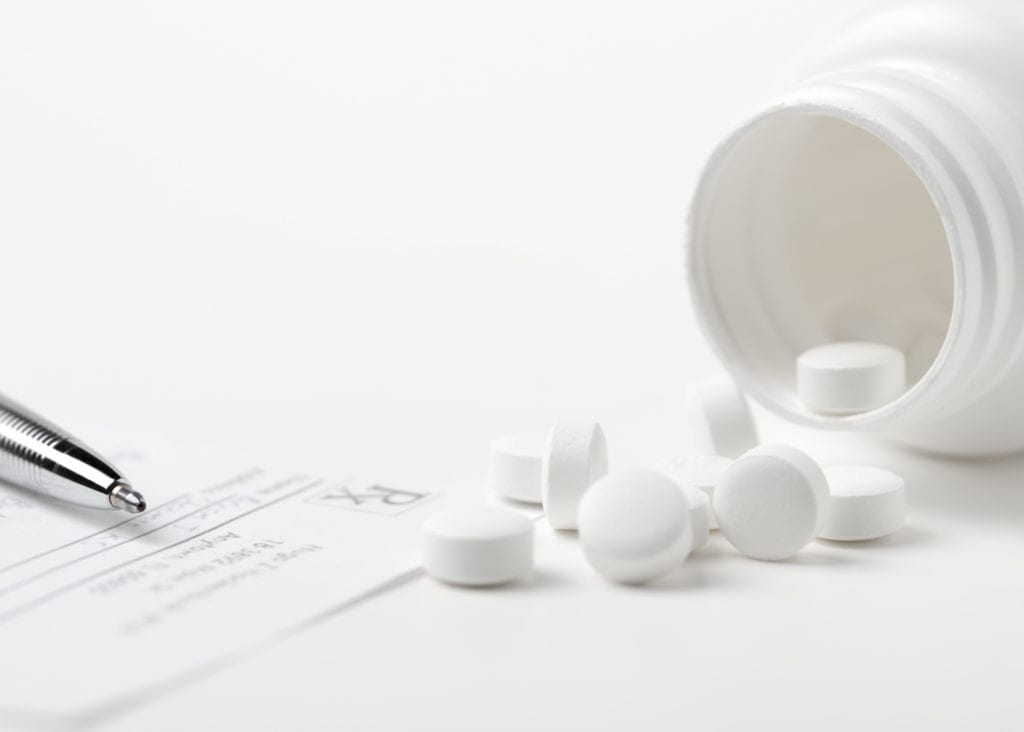 The Wyoming Legislature took a number of actions on Wednesday, Feb. 20. Here is a round-up of some of Wednesday’s activity: