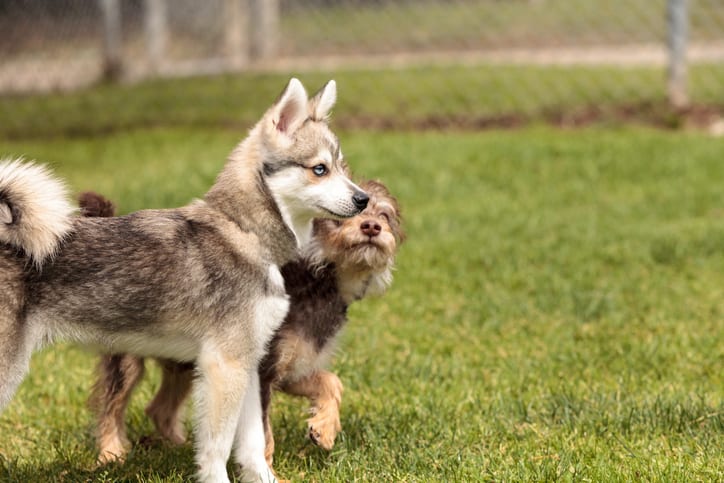 A care of animals bill is making its way through the Wyoming Legislature. The Senate passed House Bill 235 on Thursday, Feb. 21. The Casper City Council updated its Animal Care and Control Ordinance Feb. 19.

The Wyoming Legislature bill contains updates to the language protecting against animal cruelty. The term “animal” replaces “dog and fowl” in a number of places to extend cruelty protections to all animals.

The bill makes it clear that beating or injuring an animal constitutes animal cruelty. The current law contains language that sets a higher bar for beating to constitute animal cruelty; it considers cruelty to animals as torture resulting in mutilation or the death of the animal.

While the current law also prohibits staging fights, it only expressly outlaws dog and fowl fighting. The new bill would extend these protections to all animals.

The bill does include exceptions for “industry accepted agricultural and livestock practices” and for rodeos, fairs and agricultural exhibitions. The “hunting, capture, killing or destruction” of wildlife is another exception to the animal cruelty prohibitions. An exception is also made for “humanely destroying an animal.

First time animal cruelty offence would still be a misdemeanor under the proposed law, but the bill makes a repeat offence a felony and increases the maximum prison sentence from one year to two years.

“Aggravated” animal cruelty is a felony even for a first time offence. Under the current law, this includes animal fighting and shooting or poisoning another person’s domesticated animals. The new bill would also include things like beating or torture with the knowing intent to kill or cause injury or “undue suffering” to the animal.