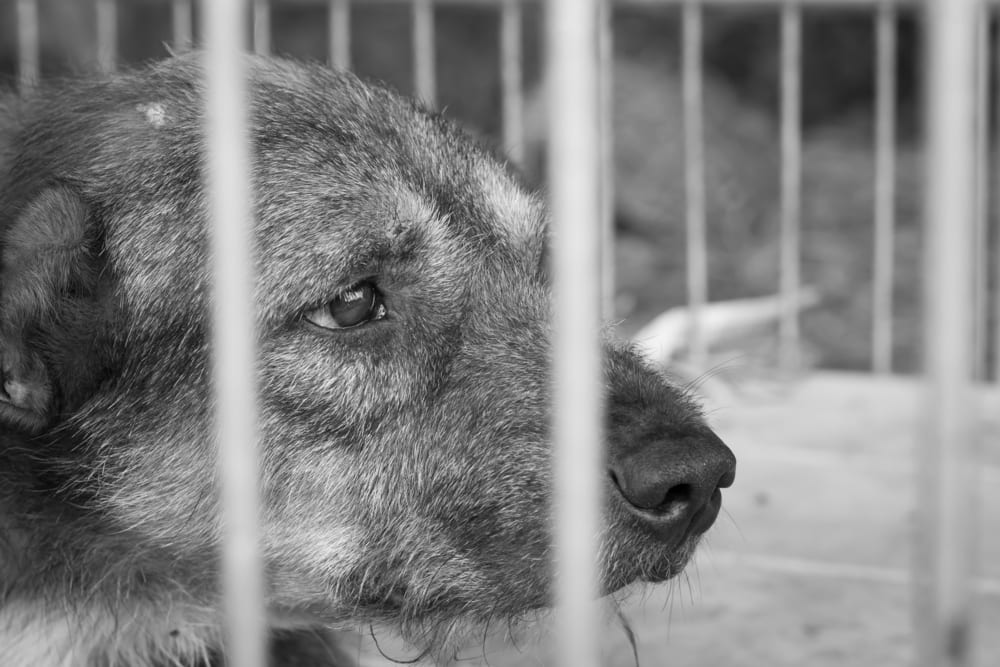 The Wyoming Legislature has been considering a “Care of Animals” bill. The bill makes some changes to protections against animal cruelty in the state.

Both the House and the Senate previously passed the bill on third reading. But Senate amendments to the bill sent it back to the House for a concurrence vote Monday, Feb. 25.

The House failed to pass the bill on a concurrence vote 15 to 43 with two abstaining. The Wyoming Legislative Service Office said the bill could now die or it could be sent to a joint House and Senate concurrence committee for further deliberation.

The bill puts the more general term “animal” in places where the current law protects “dogs and fowl” from animal cruelty. It makes exceptions for rodeo and standard agricultural industry practices.

The bill also lowers the bar when it comes to acts that would be considered cruel. It makes it clear that beating and torture constitute cruelty even if it doesn’t end in the mutilation or death of the animal.

The bill also includes provisions against animal fighting and it seeks to standardize the practice of animal euthanasia.