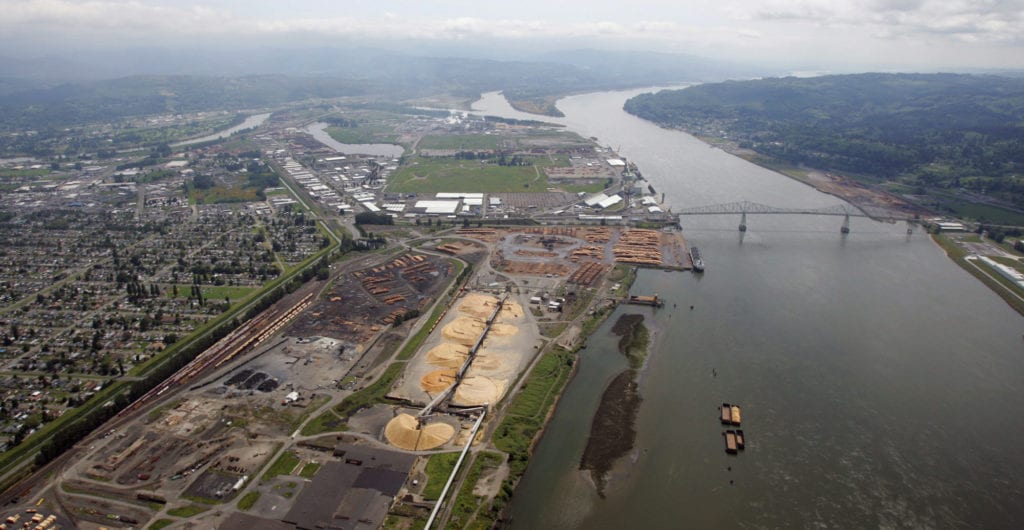 This May 12, 2005, file photo, shows the port of Longview on the Columbia River at Longview, Wash. A judge says Washington state's Department of Natural Resources acted arbitrarily when it blocked a sublease sought by developers of a proposed coal-export terminal near Longview. (AP Photo/Elaine Thompson, File)

The Wyoming Legislature took a number of actions on Monday, Feb. 25. Here is a round-up of some of Monday’s activity: