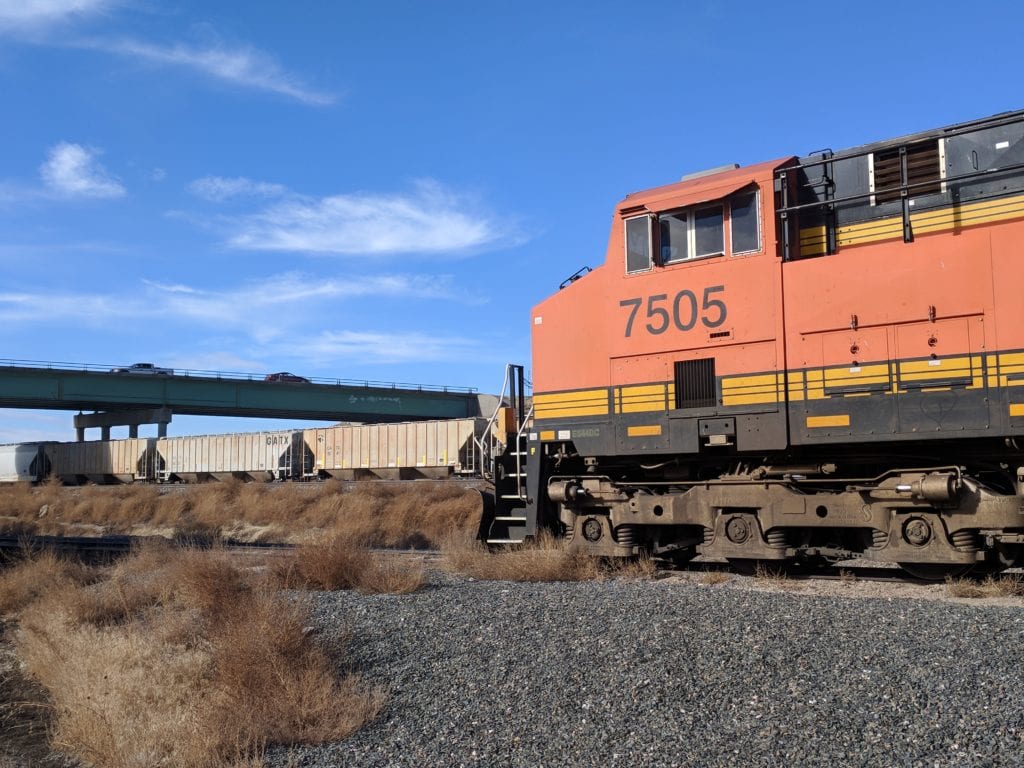 A train idles on the tracks, just before approaching the Poplar Street Bridge, which is North of 1st Street and South of I-25. (Trevor T. Trujillo, Oil City)

The Wyoming Legislature took a number of actions on Tuesday, Feb. 26. Here is a round-up of some of Tuesday’s activity: