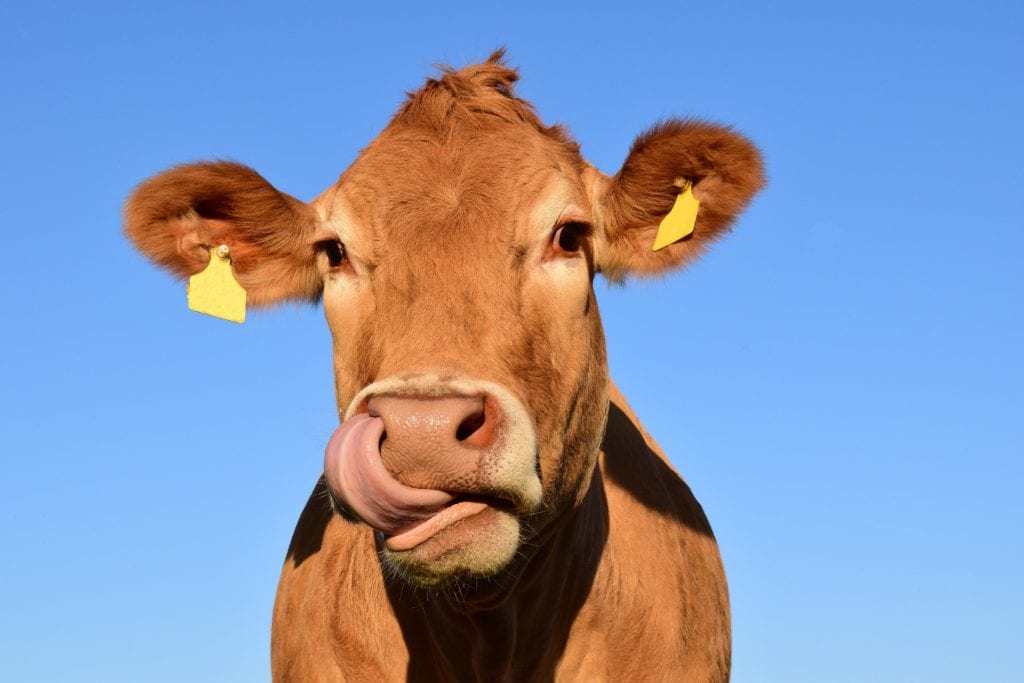 A “Care of Animals” bill is headed to Governor Mark Gordon’s desk after the Speaker of the Wyoming House and Senate President signed the bill on Thursday, Feb. 28.

The bill now includes language stipulating that unnecessarily beating or injuring an animal constitutes cruelty. The bill also removes a clause that said cruelty was committed when there was in an “intent to cause death, injury or undue suffering.”

Animal cruelty with an intent to cause death, injury or undue suffering is upgraded to a felony crime in the bill. “Aggravated animal cruelty” is also a felony under the bill and includes things like keeping animals for fighting, poisoning or killing livestock on property where they have the right to be.

The bill makes some exceptions. The bill does not prohibit “humanely destroying an animal, including livestock.” Hunting, rodeos, fairs and agricultural industry accepted practices are also protected under the bill.

The bill also makes provisions that allow pet ownership to be transferred to other people or children in cases of domestic violence. The bill also allows restraining orders to be placed against a domestic abuser prohibiting them from having contact with the animal.

If the governor signs the bill, it will go into effect July 1.

The full details of the bill can be viewed here.