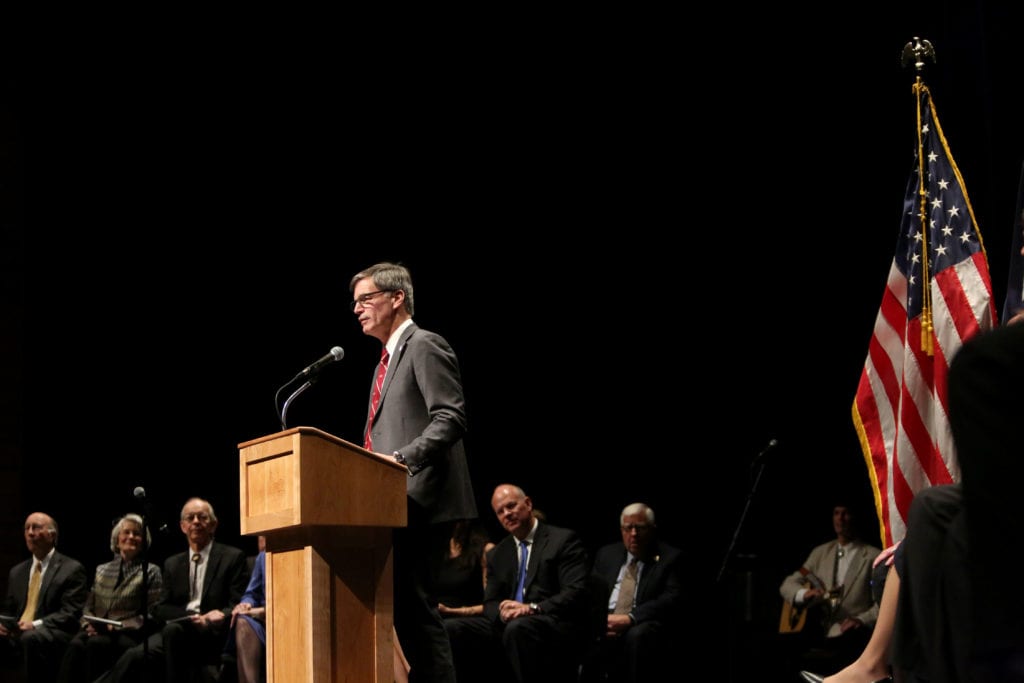 House Bill 107 regulating parental rights in sexual assault cases is headed to the Governor Mark Gordon’s desk after the Senate President and Speaker of the Wyoming House signed the bill on Wednesday, Feb. 27.

The bill would allow the legal relationship between a parent and a child to be terminated if “the parent committed a sexual assault and the child was conceived as a result of the sexual assault.”

The bill requires the parent committing the sexual assault to be convicted of a crime in order to terminate the legal parental relationship.

The director of the Self Help Center, an organization which works to prevent domestic violence and offers crisis intervention services in Casper, said she thought the bill was a good start, but said the conviction requirement was something that was often difficult to obtain in sexual assault cases.

“It’s a step in the right direction,” Executive Director Jennifer Dyer said. “We take it in strides.”

The conviction requirement was added to the bill in a House amendment that replaced the phrase “engaged in conduct that is prohibited” with the phrase “was convicted of an offense.”

Another aspect of the bill states that efforts to reunify the family are not a requirement to terminate parental rights in sexual assault cases.

The bill states that its provisions for the termination of parental rights do not apply in cases where a parent seeks the termination of rights of the parent who committed the sexual assault after two years of marriage or cohabitation following the birth of a child.

The bill does not prevent such parents from seeking termination of the other parent’s rights in other ways. Such parents would still have the right to seek sole custody of the child.

The full bill can be viewed here.