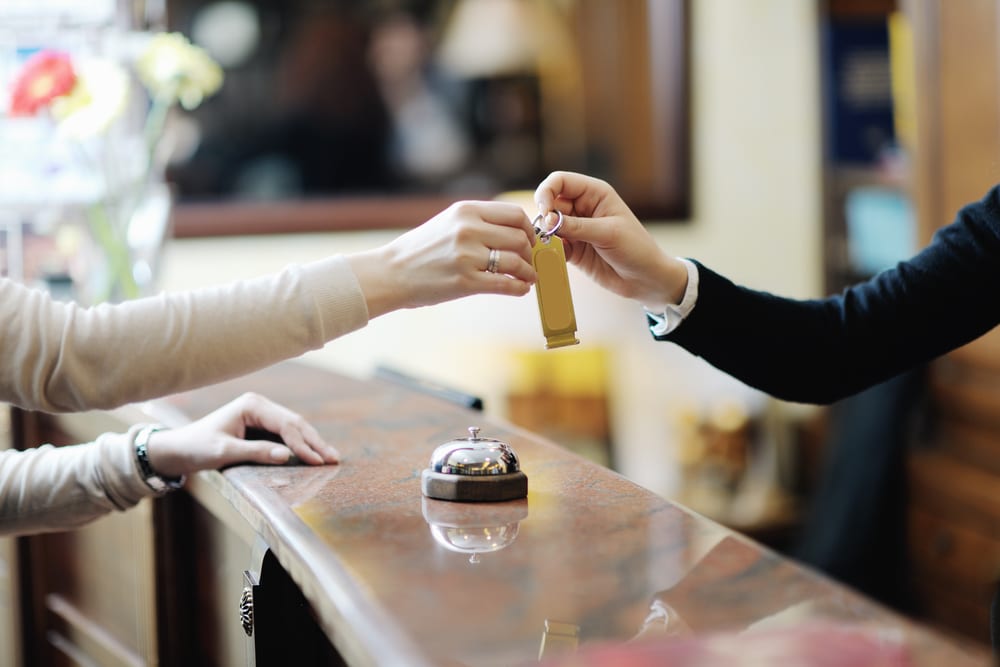 The Travel and Tourism Council expressed disappointment in the Legislature’s State Lodging Tax decision. The Lodging Tax bill failed on third reading in the Senate Feb. 25.

“It is disappointing because Wyoming will struggle to compete nationally and internationally,” Council Chair Renee Penton-Jones said at the meeting, adding that legislators seemed skeptical of taxes. “We thought [the bill] had wings and then it was just boom.”

Visit Casper CEO Brook Kaufman said the decision doesn’t directly impact their organization because it receives funding through the local four percent Lodging Tax. But she did say the decision posed challenges for the travel and tourism industry in Wyoming.

“Where do we go from here as an industry?” Kaufman said during the meeting. “And I don’t think anyone has an answer to that. We’ll see what next year brings.”

The Council also discussed another piece of legislation they’d been pushing for. A “Tourism Improvement Districts” bill also failed during the legislative session, but Penton-Jones said it did better than expected.

“TID died after committee,” she said. “That bill made it farther than we ever thought it would in the first year.”

That bill would have created a mechanism for tourism business owners and local governments to establish Tourism Improvement Districts. Forming a district would require the approval of the majority of business owners within the district.

The Council talked about the need to educate legislators and the community about the importance of tourism for Wyoming’s economy.

“It is the second largest segment in our economy,” said Council Secretary Kevin Hawley. “Are there any partnerships we can look at to strengthen our position? Maybe a more united voice and strength in numbers [would help].”