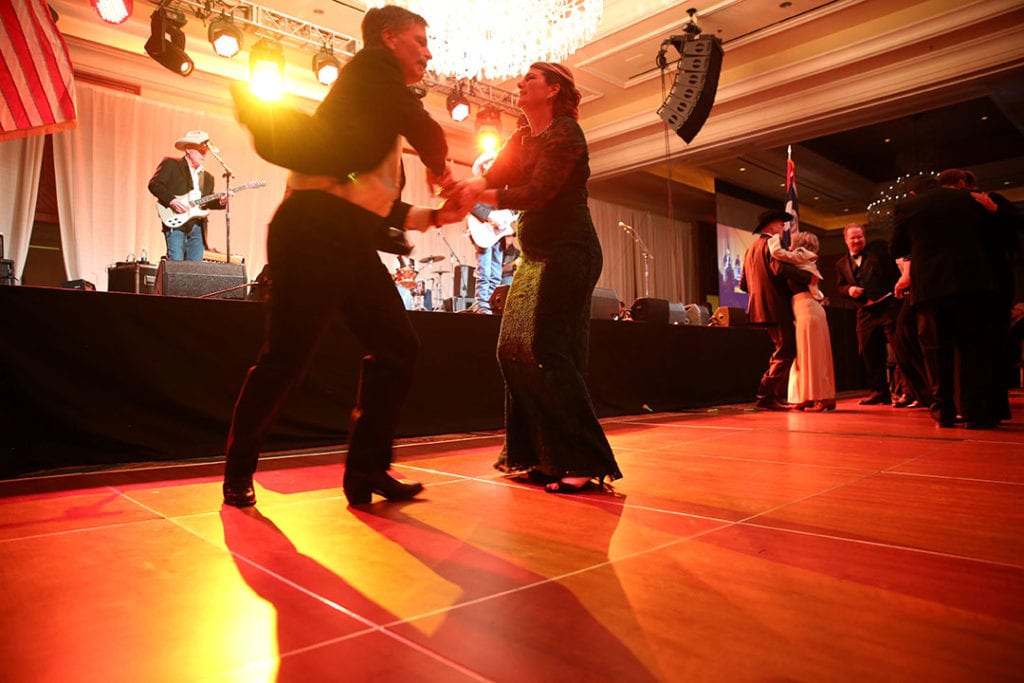 “The Territorial Legislature met in 1869 in Cheyenne and passed bills and resolutions formally enabling women to vote and hold property and formally assuring equal pay for teachers,” the resolution reads. “Wyoming was the first government to explicitly acknowledge and affirm women’s inherent right to vote and to hold office.”

The resolution provides other details about the history of women’s suffrage.

“Women’s suffrage — the basic enfranchisement of women — began to burgeon in the United States in the 1840s and continued to gain momentum over the next decades, despite the oppressive atmosphere in which women were not allowed to divorce their husbands or show their booted ankles without risk of public scandal or worse,” states the resolution.

The resolution adds that suffrage was a condition the Wyoming Territory demanded when it joined the Union.

“When invited to join the Union, demanding that women’s suffrage be revoked, the Wyoming Legislature said, ‘We will remain out of the Union one hundred years rather than come in without the women,'” the resolution says.

The resolution mentions several milestones in the suffrage movement. It says that Laramie’s Louisa Swain was the first female voter to cast a ballot in 1870. Esther Hobart Morris became the first female judge in February of 1870.

“The residents of the town of Jackson in 1920 elected a city council composed entirely of women — dubbed the “petticoat government” by the press — making it the first all-women government in the United States,” the resolution reads.

Wyoming also elected the first female governor, Nellie Tayloe Ross, in 1924, according to the resolution.

“All these milestones illuminate and strengthen Wyoming’s heritage as the ‘Equality State,'” states the resolution. “The Wyoming legislature encourages its citizens and invites its visitors to learn about the women and men who made women’s suffrage in Wyoming a reality, thereby blazing a trail for other states, and eventually the federal government, to recognize the inherent right of men and women alike to elect their leaders and hold office.”

The full resolution can be found here.