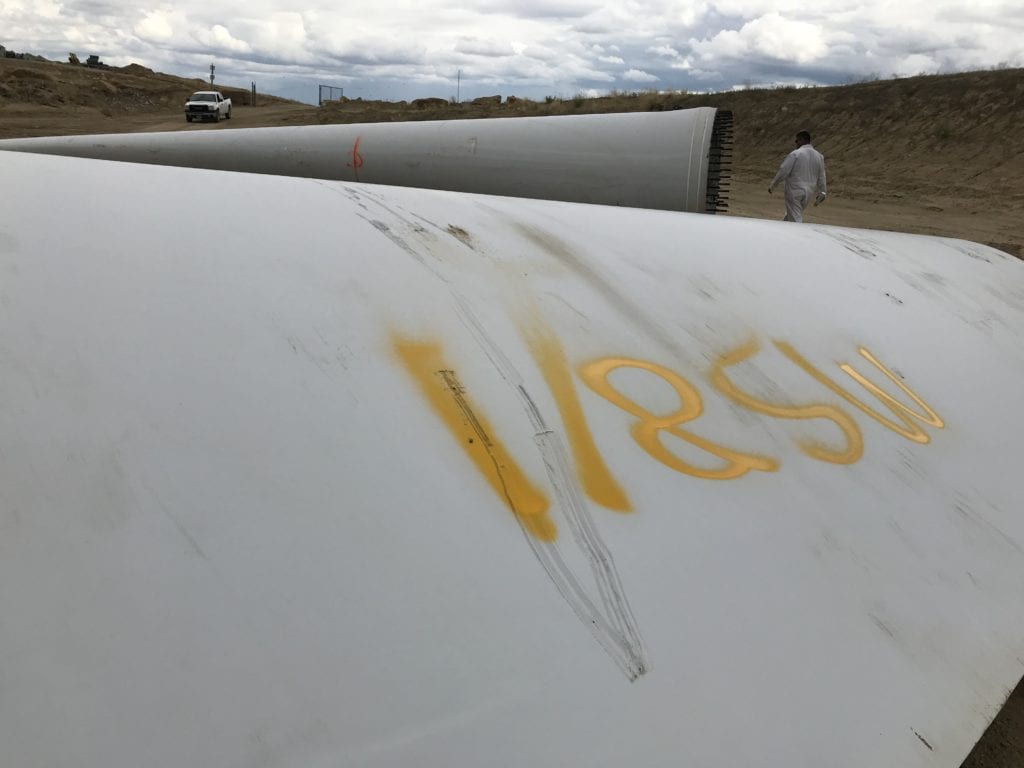 CASPER, Wyo. — The Wyoming House of Representatives agreed to the introduction of a bill that would ban the disposal of wind turbine blades in the state.

The House passed the introduction of the bill as part of a consent list vote on Thursday, Feb. 13. The vote was 50-9.

House Bill 217 would make it a misdemeanor to dispose of such blades in Wyoming and would impose fines of up to $1,000 for people convicted of doing so.