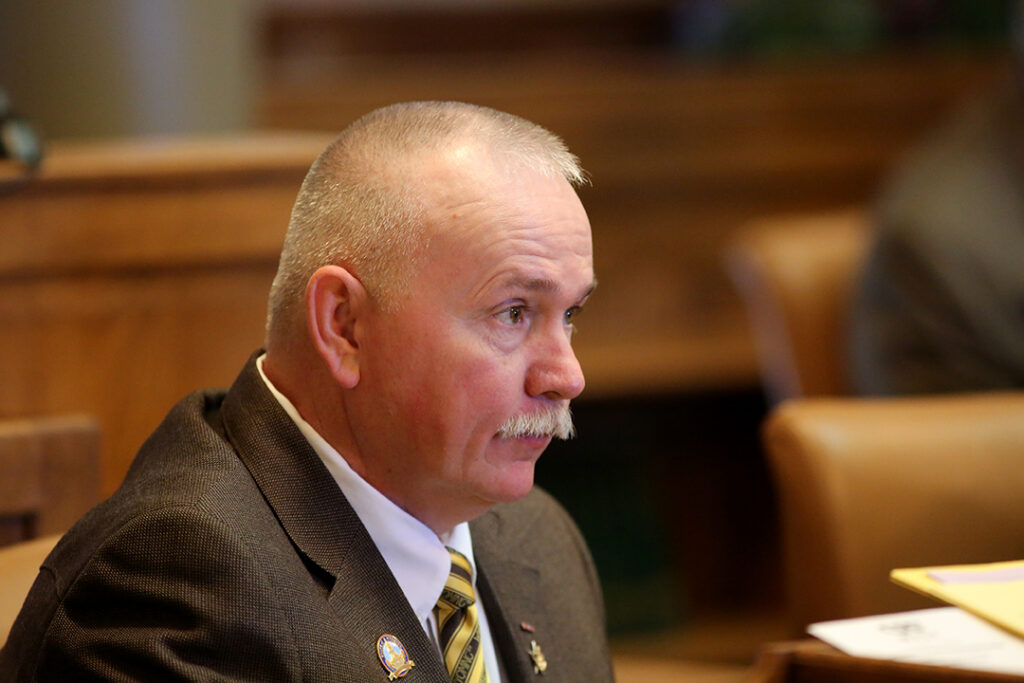 CASPER, Wyo. — The Wyoming House of Representatives have agreed to take up a bill that would require 48 hour waiting periods before abortions could be performed in the state.

An exception would be kept under the proposed legislation which would allow abortions to be performed “when necessary, according to appropriate medical judgment, to preserve the woman from an imminent peril that substantially endangers her life or health.”

Physicians are required to inform patients that technology allows them the option to view active ultrasounds of unborn fetuses and hear fetus heartbeats if audible.

The proposed legislation would require that patients wait at least 48 hours after having been informed by physicians of these options before having an abortion performed.

The proposed legislation would make it a felony to perform abortions without waiting 48 hours. The maximum punishment for violation of this provision would be set at 10 years imprisonment.

The House approved the bill for introduction on a vote of 43-16. The bill will be sent to the Judiciary Committee for further consideration.