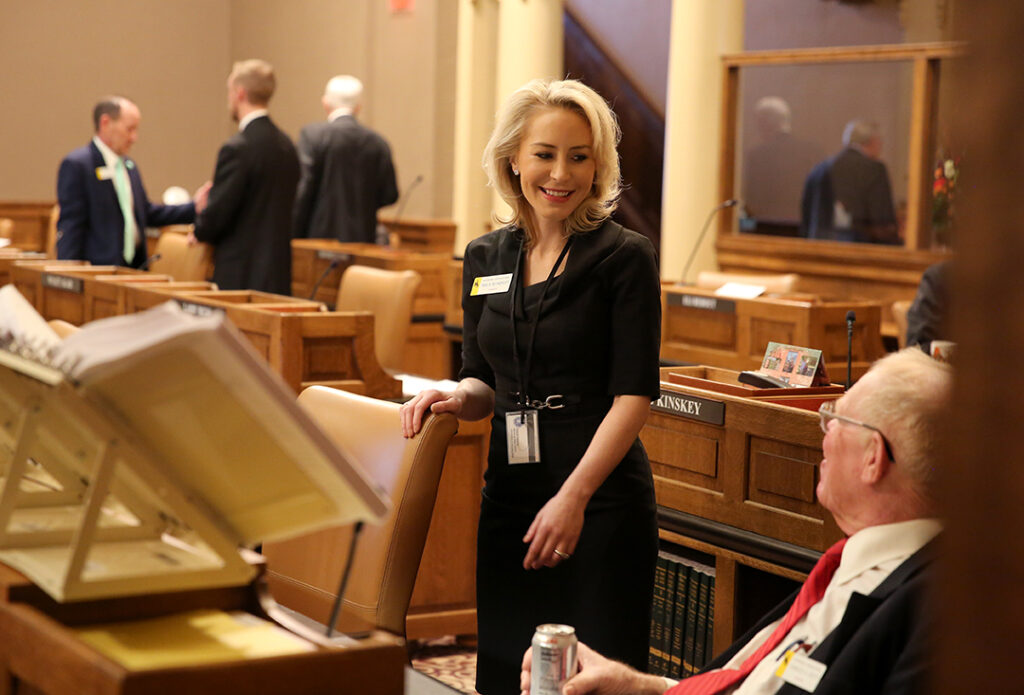 CHEYENNE, Wyo. – The Wyoming Senate killed a bill during its floor session on Friday, Feb. 14 that would have changed the statute of limitations for child sexual abuse, allowing victims to have more time to come forward.

Laramie County Sen. Tara Nethercott introduced the bill on the Senate floor, telling the 29 senators that the topic of child sexual abuse and civil action against their perpetrators came up during the interim last year.

“Generally, we have a statute of limitations to provide finality to conflicts and causes of action,” Nethercott told the senators on Friday morning. “It allows people to move on, both emotionally and financially.”

She explained that due to the unique circumstances of child sexual abuse – meaning that the victims are sometimes too young to understand what happened to them until much later – the Joint Judiciary Interim Committee thought it would be best to extend the statute by more than 30 years.

“While I know some people wonder about waiting this long period of time and that the evidence might be stale, but that is on the province of the jury,” the Laramie County senator added before the vote took place.

This act would have gone into effect immediately if signed into law by Gov. Mark Gordon.