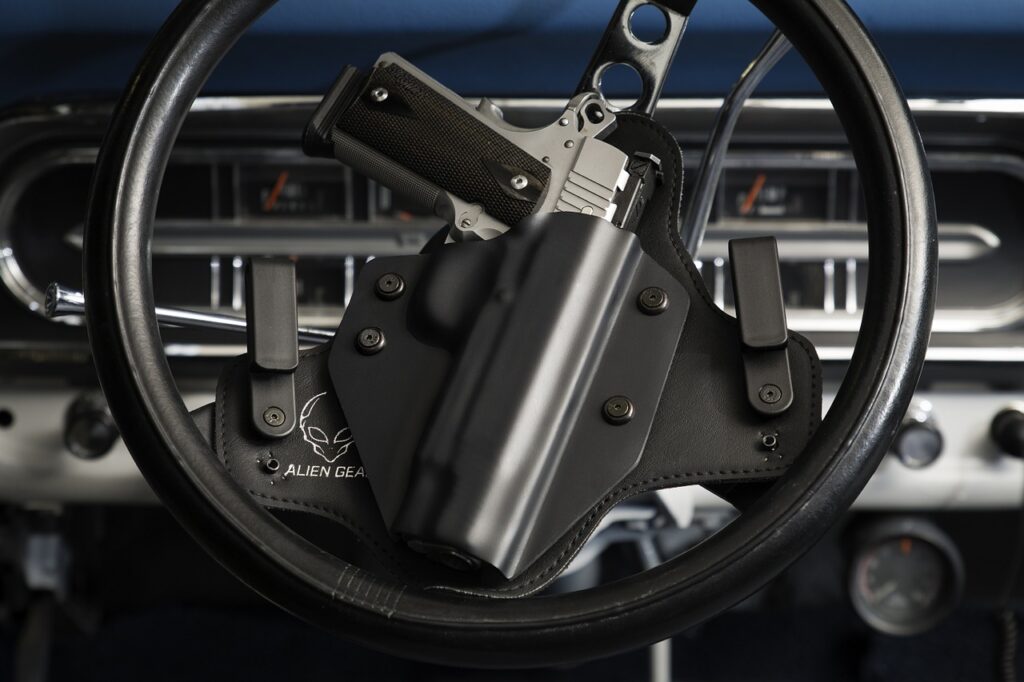 CASPER, Wyo. — The Wyoming Legislature is in their third week of the 2020 budget session in Cheyenne.

House Bill 78 was among those bills which had been accepted by the House for introduction and sent to the House Transportation Committee. However, the House did not consider the proposed bill on first reading ahead of the deadline Tuesday, meaning that the bill will not move forward during this legislative session.

The bill is known as the “Right to Keep and Bear Arms in Private Vehicles Act.” If it had become law, it would have prevented employers in Wyoming from putting in place policies which prohibit employees from storing and transporting firearms in their vehicles.

Employers would be exempt from criminal or civil liability for any occurrence stemming from a firearm stored within an employee’s vehicle.

The University of Wyoming, community colleges and other schools would be exempt from the rules. Government agencies would be likewise exempt along with religious organizations.

The bill was sponsored by Representatives Blake, Clem, Duncan, Harshman, Larsen, Lindholm and Olsen and Senators Driskill, Hicks and Nethercott.

When the House voted to send the bill to committee, which is the first step in the legislative process, the vote was 57-2. The introductory vote was as follows: