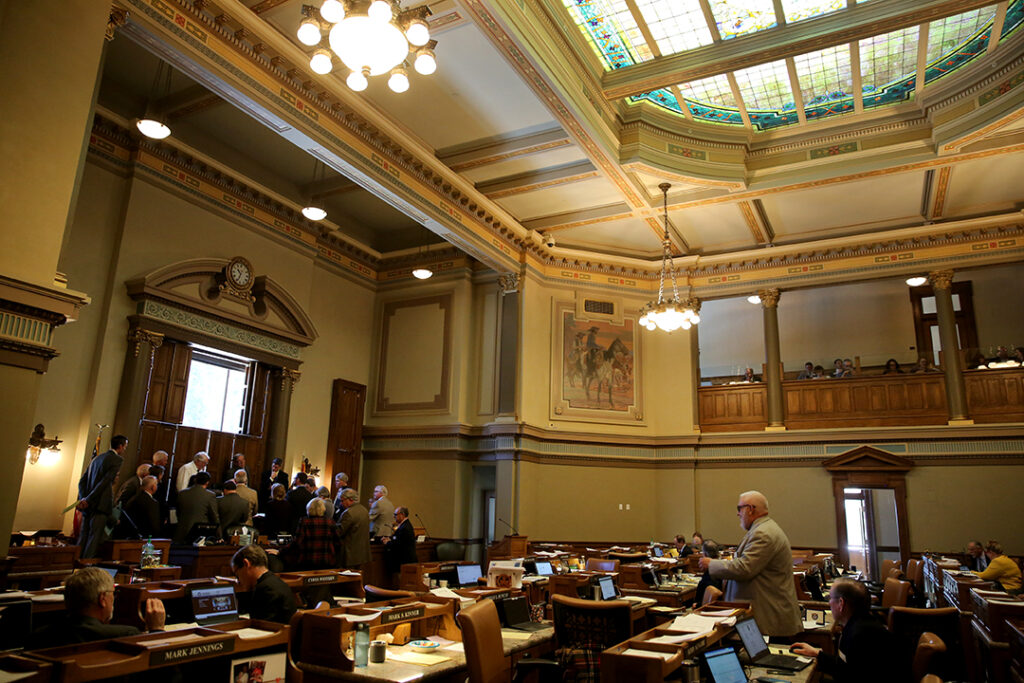 The bill aims to explicitly ban female genital mutilation and create penalties for this crime.

The House passed the bill unanimously on third reading. It will move to the Senate for consideration.

The original version of the bill made references to human trafficking, but these references were removed as part of a House Judiciary Committee amendment.

That amendment also added specific penalties for when someoneis convicted of “intentionally, knowingly or recklessly” performing female genital mutilation. Prison sentences of between 5-25 years would be imposed for such an offense under the proposed bill.

The bill defines female genital mutilation as “the partial or total removal of the clitoris, prepuce, labia minora, with or without excision of the labia majora, the narrowing of the vaginal opening such as through the creation of a covering seal formed by cutting and repositioning the inner or outer labia, with or without removal of the clitoris, any harmful procedure to the genitalia, including pricking, piercing, incising, scraping or cauterizing or any other actions intended to alter the structure or function of the female genitalia for nonmedical reasons.”

Several exceptions are provided for including when some over 18 consents to undergo sex reassignment surgery or consents to have body-art “procedures or piercings.”

Another exception is made if a licensed health care providers deems medical procedures on a female’s genitals necessary for their physical health.

The bill is sponsored by Representatives Laursen, Hallinan, Loucks and Tass.