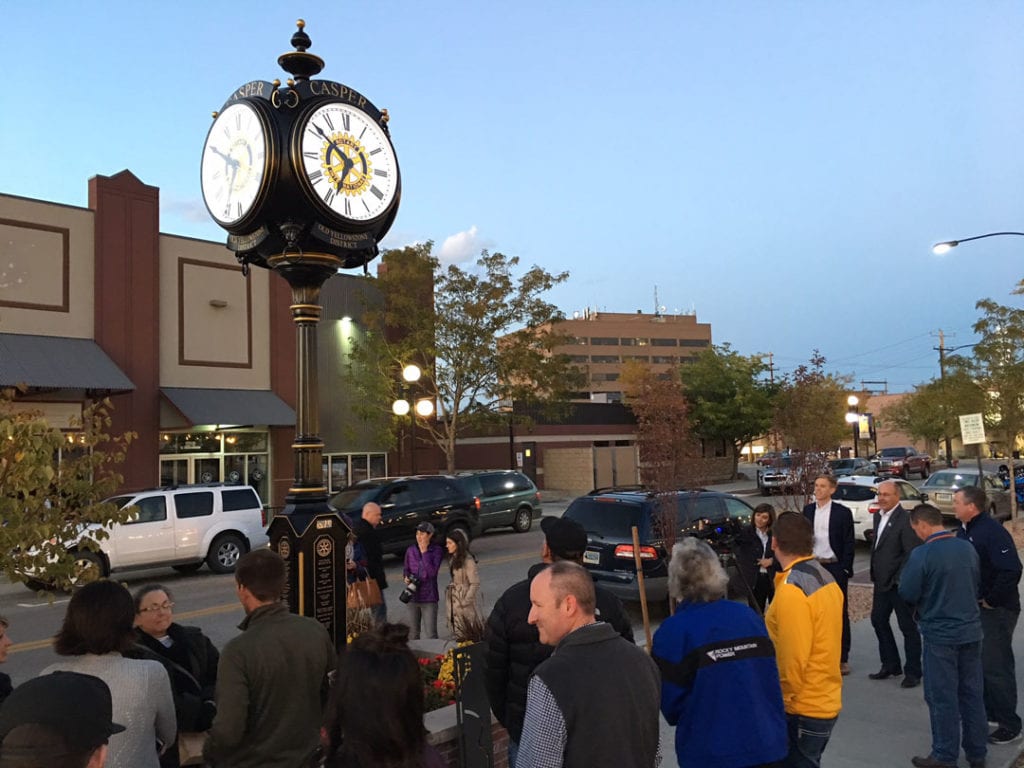 CASPER, Wyo. — A bill to eliminate the observance of seasonal time changes in Wyoming will move to the Wyoming Senate for consideration.

The House of Representatives passed House Bill 44 on third reading on Wednesday, Feb. 26. The vote was 32-27:

If this year’s bill ends up being signed by the governor, Wyoming wouldn’t immediately stop observing daylight savings time changes. Montana, Idaho, Utah and Colorado would have to enact similar legislation in order for Wyoming to put the changes into practice.

Representative Dan Laursen noted on Monday that at least one of these states is moving in a similar direction.

“Utah has already passed a resolution,” he said. “There are 12 states nationwide that have passed a similar bill. I think it is a good idea.”

House District 26 Representative Jamie Flitner said Monday that she’d heard some concern from constituents that they would be working in the darkness in the mornings in winter and that students would go to school when it was still dark.

Last Monday, the House Travel, Recreaton, Wildlife & Cultural Resources Committee approved the bill with no amendments on a vote of 8-1, sending the bill back to the full House for consideration on first reading.

Laursen introduced his daylight savings time legislation ahead of an introductory vote in the House on Feb. 11.

“This is a bill I have brought many times, as you know,” “This keeps daylight savings time all year round.”

“The residents and businesses of the state of Wyoming have become more habituated to the eight (8) months of daylight saving time per year than the four (4) months of standard time per year,” the proposed bill reads. “The biannual change of time between mountain standard time and mountain daylight time is disruptive to commerce and to the daily schedules of the residents of the state of Wyoming.”

Time in Wyoming would be referred to as “Mountain Daylight Saving Time” should the changes be put in place.