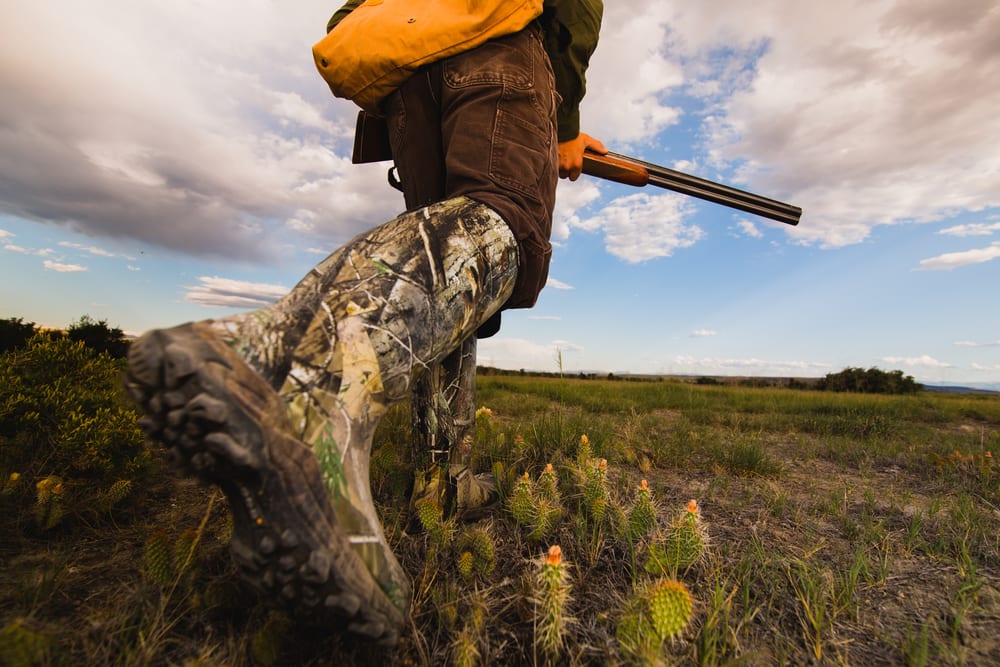 House Bill 118 aims to protect the right to keep and bear arms in Wyoming. The proposed legislation also objects “to certain actions by the federal government.”

The proposed legislation would consider the following types of possible federal action as infringements on people’s rights:

The Wyoming attorney general would be tasked with litigating against any of these possible actions.

The bill would prohibit public servants in Wyoming from attempting to enforce “any federal act, law, executive order, administrative order, court order, rule, regulation, statute or ordinance enacted after July 1, 2020 that infringes on the right to keep and bear arms” while the Wyoming attorney general is litigating against such actions.

The House passed the bill on third reading on a vote of 49-9:

The bill will move to the Senate for consideration.