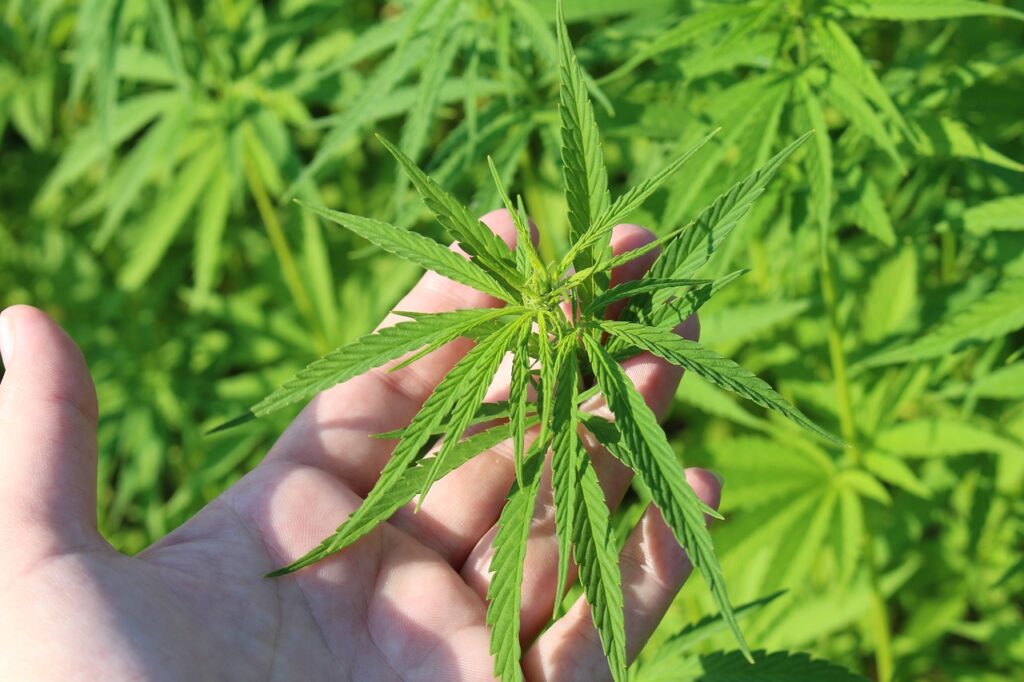 The legislation aims to establish fees for inspection the ensure hemp produced in Wyoming is not considered marijuana and fees for disposal of the crop or hemp products.

Since the House have adopted amendments different from the version of the bill passed by the Senate on third reading, the bill will return to the Senate for a concurrence vote.

The House amended the bill on second reading.

Hemp can legally be produced in Wyoming so long as it does not exceed 0.3% tetrahydrocannabinol (THC) on a dry weight basis. When the plant exceeds that amount of THC, it is considered marijuana, a controlled substance illegal under state and federal rules.

In order to ensure that hemp produced in Wyoming does not exceed the 0.3% THC content limit, producers are required to allow the Wyoming Department of Agriculture to test their crops.

The proposed bill would establish the following fees related to hemp testing and disposal:

When hemp is found to contain THC in excess of the 0.3% limits, corrective action plans would be imposed on producers.

“The corrective action plan may include reporting requirements, additional inspections, suspension of a license, steps necessary to restore a license, requirements related to disposal of hemp or hemp products that contain in excess of three‑tenths of one percent (0.3%) THC on a dry weight basis,” the bill reads.

The Senate amended this section such that the corrective action plan may require producers to provide “notice of the violation to the licensee’s known creditors.”

House District 02 Representative Hans Hunt said that this requirement was going too far. He suggested an amendment to repeal that Senate amendment.

Hunt said that even when producers don’t intend to allow crops to exceed the 0.3% limits, at times “it almost certainly will exceed.”

“I understand that we are dealing with something that has THC in it,” he said. “Just because a crop tests over that limit does not make these growers criminally liable.”

But requiring that producers notify creditors that their crops have exceeded the legal limit could create problems with the federal government, Hunt said. He noted that banks are required to inform the federal government if they are lending money to someone who grows crops which are found to exceed the limit.

Hunt said he didn’t think it was appropriate that state law include the provision that creditors be notified when a hemp crop in Wyoming tests in excess of the limits.

“I just think this is a step too far,” he said. “I think that it insinuates that there is intentional criminal activity when there is not.”

He said that such language in the bill could act to deter people from getting involved in the hemp industry.

House District 59 Representative Bunky Loucks agreed with Hunt’s amendment, suggesting that other provisions in the corrective action plan are sufficient. He noted a practical problem with the requirement that creditors be notified.

“If there is a hot test, and the department acts on that…they don’t know who [hemp producers] borrowed money from,” he said. “The department does not who the lenders are.”

He added that it is a banks responsibility to have an understanding of who they are working with.

“Banks will know their customers,” he said.

House District 06 Representative Aaron Clausen said that he was against the Senate amendment requiring creditors be notified.

“This is simply an overreach,” he said.

Clausen noted that banks have processes in place to monitor and report suspicious activities and that they could require producers to report their THC test results without the state putting such a requirement in statute.

“This could all be done with loan agreements,” he said.

“The problem is if a bank lends to one of these companies developing hemp, the banking regulations state clearly that the bank regulators will check to see if a bank checked if the hemp produced [exceeds the THC] limits,” he said. “You’re going to make it very difficult for banks to lend to this industry. The banks have to report this to the federal regulators if it exceeds in order to be able to continue to lend to this industry.”

House District 41 Representative Bill Henderson said that the requirement to report to creditors should be kept in place.

“I’d urge caution on this,” he said. “There is a regulation that we are required to do good diligence. The banks are required to report, this is all part of doing business. It’s not overreach, that’s normal.”

Hunt reiterated that he thought the provision was too much.

“If we were talking about [state legalized recreational or medical] marijuana, then this would make sense,” he said. “In the case of industrial hemp, this simply goes a step too far.”