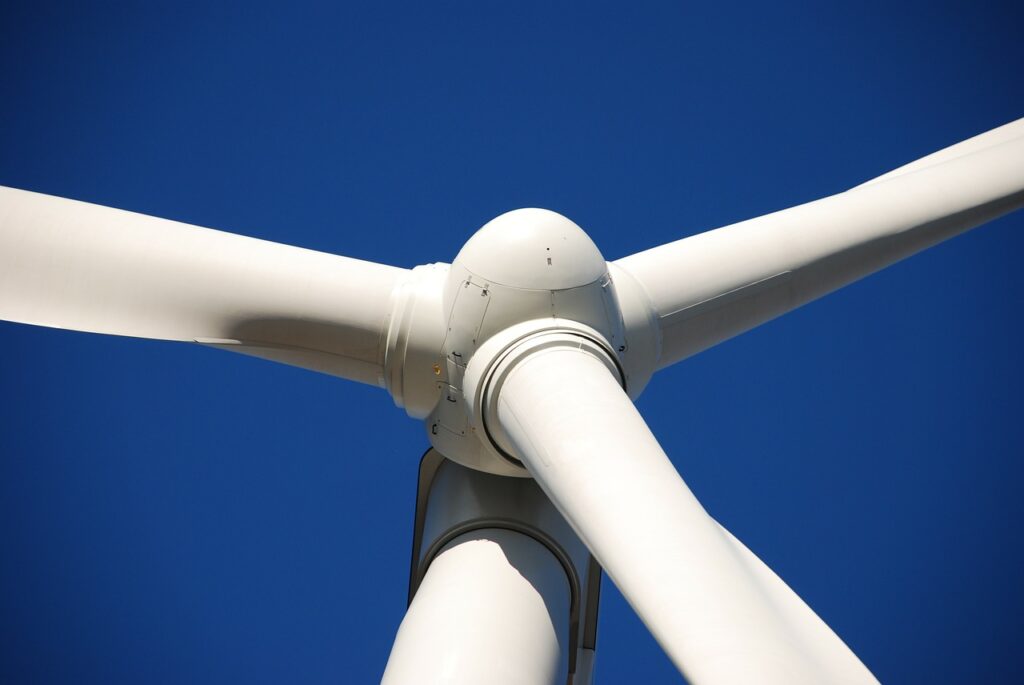 CASPER, Wyo. — A bill which would authorize the disposal of wind turbine blades and shells into abandoned coal mines continued moving in the Wyoming Senate on Monday, March 9.

The Senate passed House Bill 129 on second reading on Monday. If the Senate pass the bill on third reading without adopting any amendments the bill would move to Governor Mark Gordon’s desk for consideration since the House of Representatives have already passed the bill on three readings.

If the Senate amend the bill ahead of third reading, the House would have to first concur with those amendments before the bill would move to the governor’s desk.

The Senate did not discuss the bill in detail ahead of second reading.

Senate District 09 Senator Chris Rothfuss said ahead of first reading that “we have an incredible opportunity” to use the turbine blades as back-fill in coal mines being reclaimed in the Powder River Basin.

The bill would allow only the base material of blades and towers to be buried in abandoned coal mine sites, requiring “the removal of all mechanical, electrical and other materials from the decommissioned wind turbine blades and towers.”

The House have also passed House Bill 217 which would ban the disposal of wind turbine blades in Wyoming landfills. The blades could be discarded at facilities which aim to reuses recycle, breaks down or repurpose the blades.