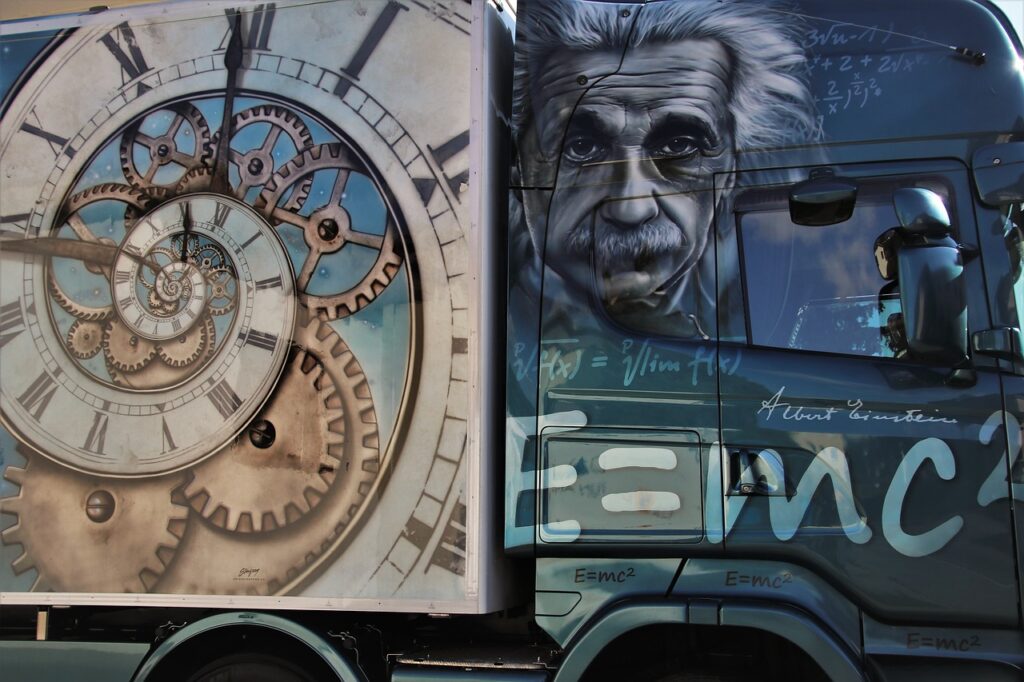 CASPER, Wyo. — The Wyoming Senate passed House Bill 44 on second reading during their Tuesday, March 10 floor session. The bill aims to allow a pathway for Wyoming to eliminate the observance of seasonal time changes.

Senate District 16 Senator Dan Dockstader proposed an amendment to the bill. The Senate adopted an amendment on first reading which would require three other “western states” to pass similar legislation to eliminate seasonal time changes before Wyoming would do so.

Dockstader’s amendment proposed removing North Dakota from this list. He said that he was “not too excited with the bill in general” but that if the bill becomes law, he’d like to “bring it back to states contiguous with Wyoming.”

Senate District 27 Senator Bill Landen said he was against the amendment. He said that many of his constituents from the Casper area travel back and forth between Wyoming and North Dakota for work, saying that companies “send employees back and forth all of the time.”

Therefore, he said he didn’t think it was problematic if North Dakota was to become one of the three states which pass similar legislation to allow Wyoming’s elimination of seasonal time changes to move forward.

In addition to modifying which states could allow Wyoming to enact the changes, the Senate amendment would also require that the United State Congress enact legislation to authorize states to observe daylight savings time year round.

If the provisions were all met, the bill would go into effect the first Sunday of November.

Since the Senate has amended the bill, the House would need to hold a concurrence vote if the Senate pass the bill on one further reading.