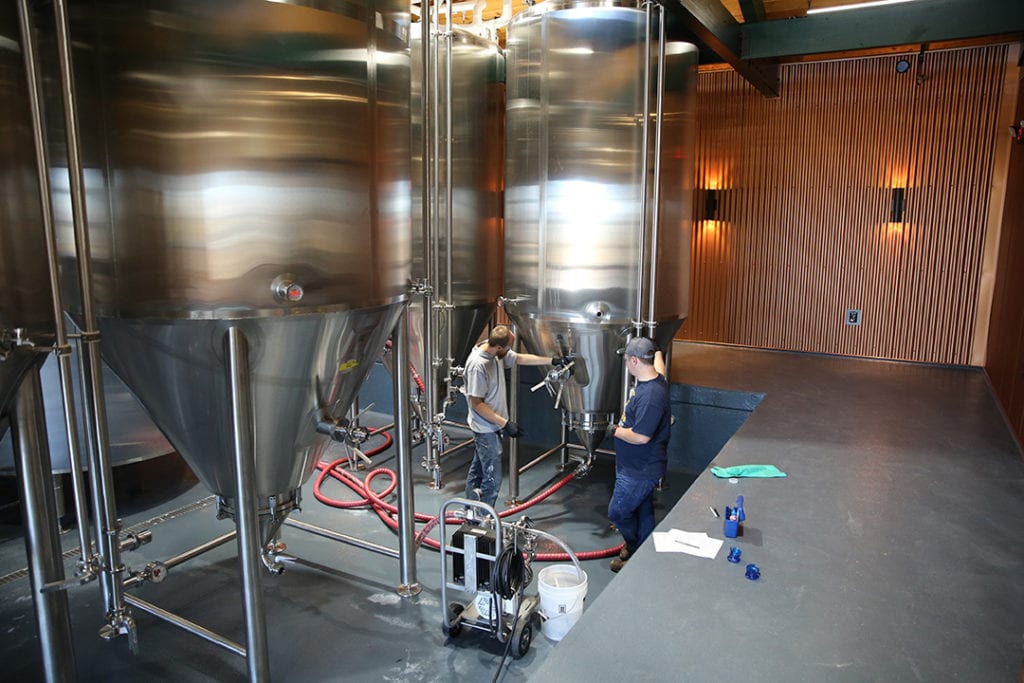 The Senate adopted an amendment to the bill ahead of their first reading vote such that “a microbrewery operating at more than one (1) location in an incorporated town or unincorporated area of the county shall be considered one (1) microbrewery.”

The House will need to hold a concurrence vote due to that Senate amendment before the bill can move to Governor Mark Gordon’s desk for consideration.

Local liquor licensing authorities would be allowed to require additional permit fees up to $100 on microbrewers “regardless of the number of locations authorized for the microbrewery.”

Under state law, microbreweries are required to produce at least 50 barrels of malt beverage in a year, but not more than 50,000. Current rules require this production be completed at a single location.

The proposal would allow microbreweries to meet these requirements by brewing at multiple locations.

Concerned about this or other legislation? An online hotline system allows Wyomingites to have messages delivered to legislators on issues they are concerned with