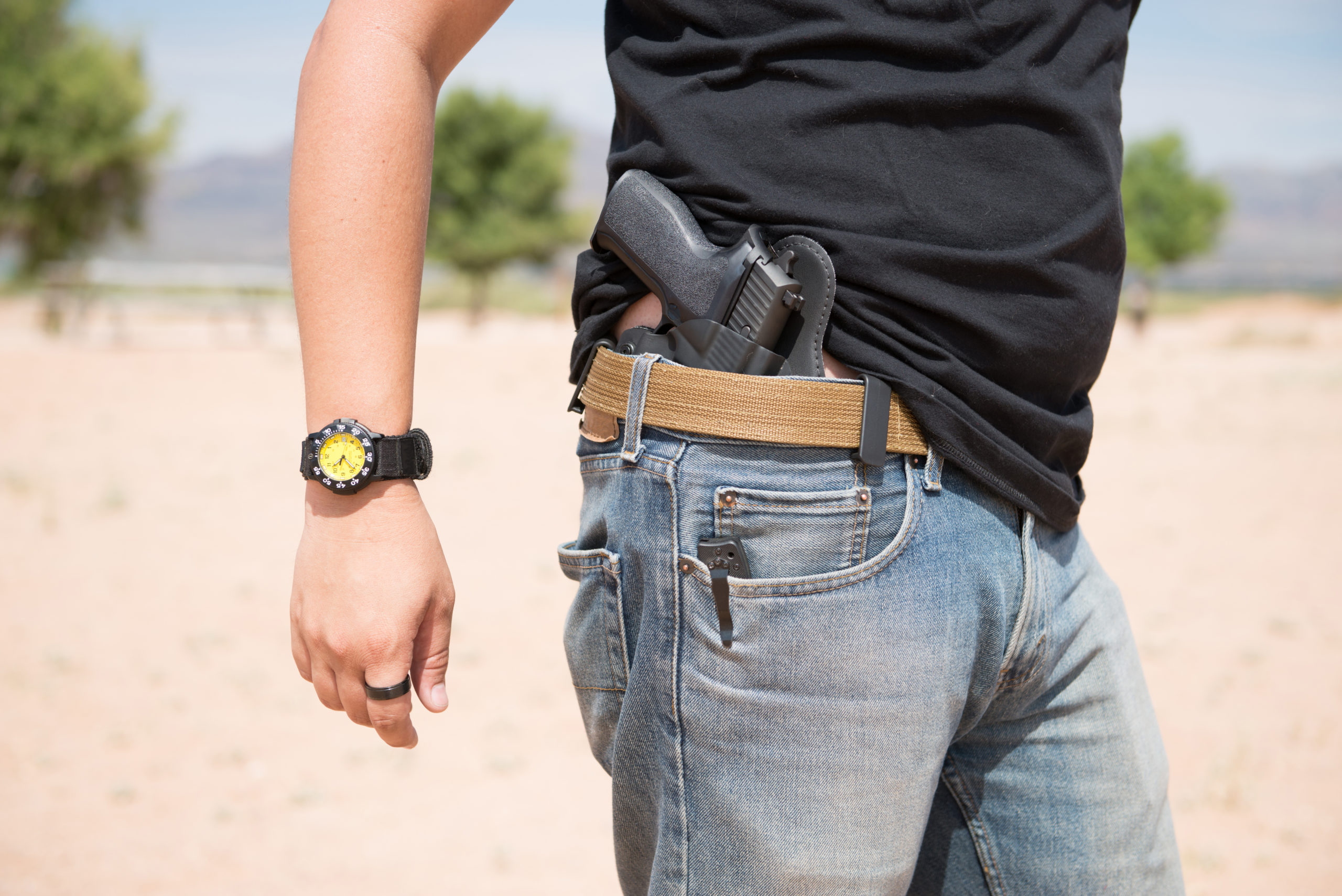 CASPER, Wyo. — The Wyoming Senate took up House Bill 118 for consideration on Monday, March 9 and again on Tuesday. The so-called “Second Amendment Preservation Act” aims to protect peoples rights to keep and bear arms in Wyoming.

However, Senate District 04 Senator Tara Nethercott expressed concern that the bill could lead to unintended consequences.

“I do think it creates a number of legal, ethical and Constitutional challenges that ultimately erodes the Second Amendment rights of the citizens of Wyoming in an effort to protect them,” she said on Monday. “Zealousness can be a dangerous thing.”

She said on Monday that senators should think “very, very carefully” about the definition of law-abiding citizen included in the proposed legislation.

“I think that this particular provision might erode your Second Amendment rights beyond what you are imagining right now,” Nethercott said, without elaborating.

She also pointed to a section of the proposed bill which states that public servants, which includes judges, would not “have the authority to enforce or attempt to enforce any federal act, law, executive order, administrative order, court order, rule, regulation, statute or ordinance enacted after July 1, 2020 that infringes on the right to keep and bear arms.”

Nethercott said that the bill would prohibit judges from enforcing federal law under Wyoming law, which would create problems for judges who have sworn to uphold both the laws of the country and the state.

She explained an amendment to the bill recommended by the Senate Judiciary Committee. That amendment deletes the section which proposes revoking public servants’ authority to uphold federal laws.

The amendment also changes other aspects of the bill. The original bill would require the state’s attorney general to litigate on behalf of the people of Wyoming if the federal government takes action to infringe people’s rights to keep and bear arms after July 1, 2020. The amendment softened this language to say that the attorney general “may” rather than “shall” carry out such litigation.

Senate District 03 Senator Cheri Steinmetz, one of the bill’s sponsors, acknowledged that the bill needed some more work. But she said that language which prohibits public servants from enforcing federal actions can also be found in the state’s “Firearm Freedom Act” which she said passed in 2010.

“We already have verbage like that in current statute,” she said. “While this bill may not be up to the legal snuff…it is written in good layman’s terms.”

The Senate adopted the amendment before passing the bill on Monday.

Senate District 05 Senator Lynn Hutchings, another of the bill’s sponsors, proposed another amendment on Tuesday which she said aimed to “soften up some of the language and marry it up with the U.S. Constitution.”

She reiterated her Monday comments that the bill was necessary to preserve people’s right to keep and bear arms in Wyoming. Hutchings argued that the federal government “initiated a war on our coal industry” a few years ago and that the state should be proactive to ensure the same thing didn’t happen to gun rights.

“Do we do anything to change the definition of law abiding citizen?” she asked. “Is there any concerns about who this bill would apply to?”

She also asked whether Hutchings’ amendment would delete the Senate Judiciary Committee amendment.

“No, we didn’t delete the standing committee amendment in a way that would really affect the bill,” Hutchings said.

The amendment would remove references to July 1, 2020 throughout the bill, including under the definition of “law abiding citizen.”

Hutchings said that the amendment would also remove the references to the attorney general included in the bill, but argued that Wyoming Statute sets out duties of the attorney general which would include litigating on behalf of the people of Wyoming if the bill became law and the federal government took actions to restrict rights to keep and bear arms.

The Senate defeated Hutchings’ amendment before passing the bill on second reading on Tuesday.

The proposed legislation would consider the following types of possible federal action as infringements on people’s rights:

If the Senate pass the bill on third reading, it would move back to the House of Representatives for a concurrence vote, since the Senate have amended the bill.

The House’s third reading vote was as follows: