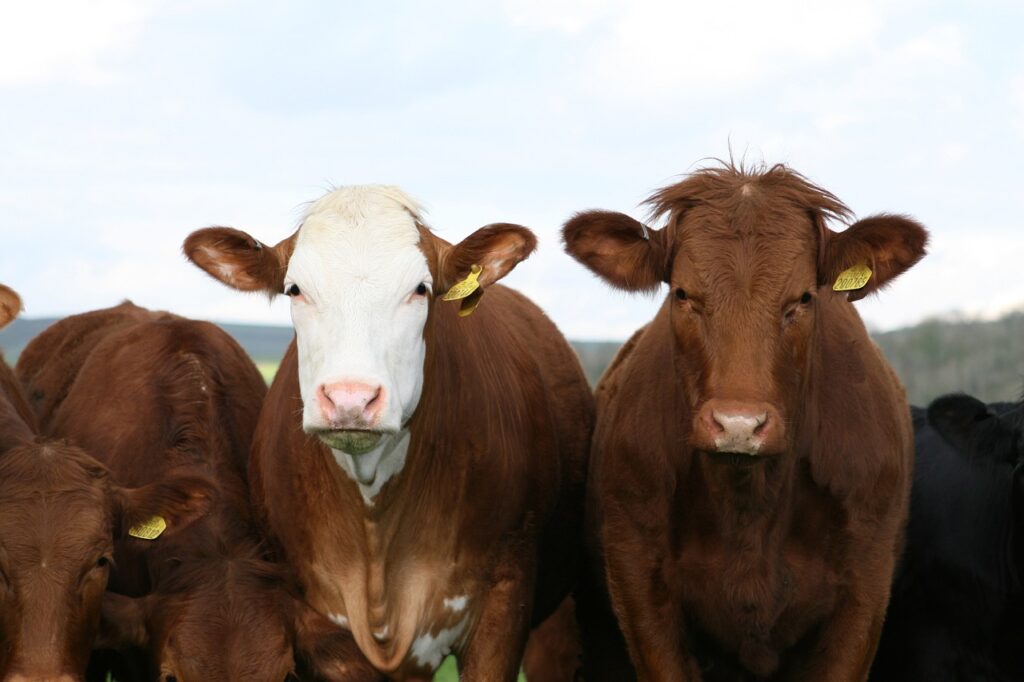 CASPER, Wyo. — Some fees paid to the Wyoming Department of Agriculture are set to increase beginning July 1, 2020. That is after Governor Mark Gordon signed House Bill 194 into law on Monday, March 9.

“The Department of Ag registers products, then has a process to check whether the products are what they are purported to be,” he said.

He explained that four types of agriculture fees would be increased under the legislation. Sommers said such fees were last updated in 1993 and that increases to commercial feed product registration fees would lead to the greatest revenue increases for the state.

The following types of fees are set to see increases:

However, the Senate amended the bill prior to passing the bill on a third reading vote of 18-12 on March 3 such that the animal remedy products may be increased to $40 rather than $30.

That would occur if Gordon signs House Bill 88 into law, which deals with livestock investigations and includes the proposed fee hike of $20 to $40.

People who own or are responsible for agricultural weighing and measuring devices are required to obtain annual licenses in Wyoming. Fees for those licenses will also be raised:

The Wyoming Legislative Service Office estimated the fees increases would generate an estimated $506,925 in additional revenue for the state each year.

The bill was sponsored by the Joint Appropriations Committee.

Since the House amended the bill they received from the House, the bill returned to the House for a concurrence vote prior to moving to Gordon’s desk. The House voted to agree to the Senate’s changes on a vote of 39-21: