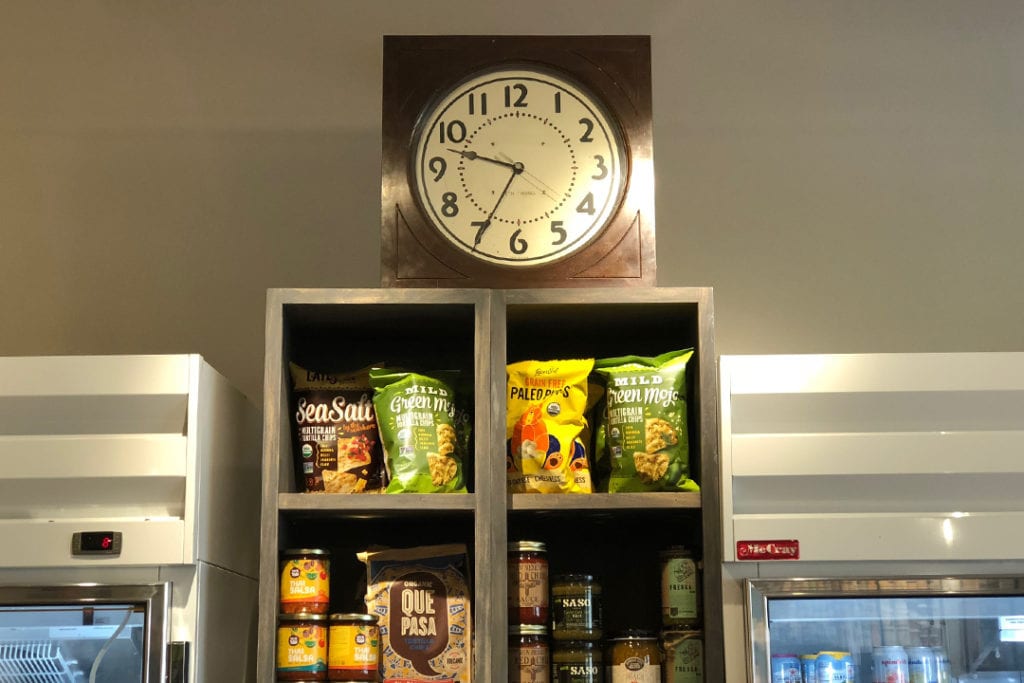 A vintage clock that has graced Grant Street Grocery for decades is on display in the renovated store. (Dan Cepeda, Oil City File)

CASPER, Wyo. — Wyoming is ticking closer to some changes to how clocks work in the state.

The Wyoming Senate passed a bill on third reading on Wednesday, March 11 which aims to eliminate the observance of seasonal time changes.

Since the Senate have adopted an amendment to the version of  House Bill 44 they received from the House of Representatives, the bill will return to the House for a concurrence vote before it could move to Governor Mark Gordon’s desk for consideration.

The Senate’s amendment would allow Wyoming to stop observing seasonal time changes if three other “western states” pass similar legislation. Those states could include:

In addition to modifying which states could allow Wyoming to enact the changes, the Senate amendment would also require that the United States Congress enact legislation to authorize states to observe daylight savings time year round.

If the provisions were all met, and the bill is signed into law, it would go into effect the first Sunday of November.