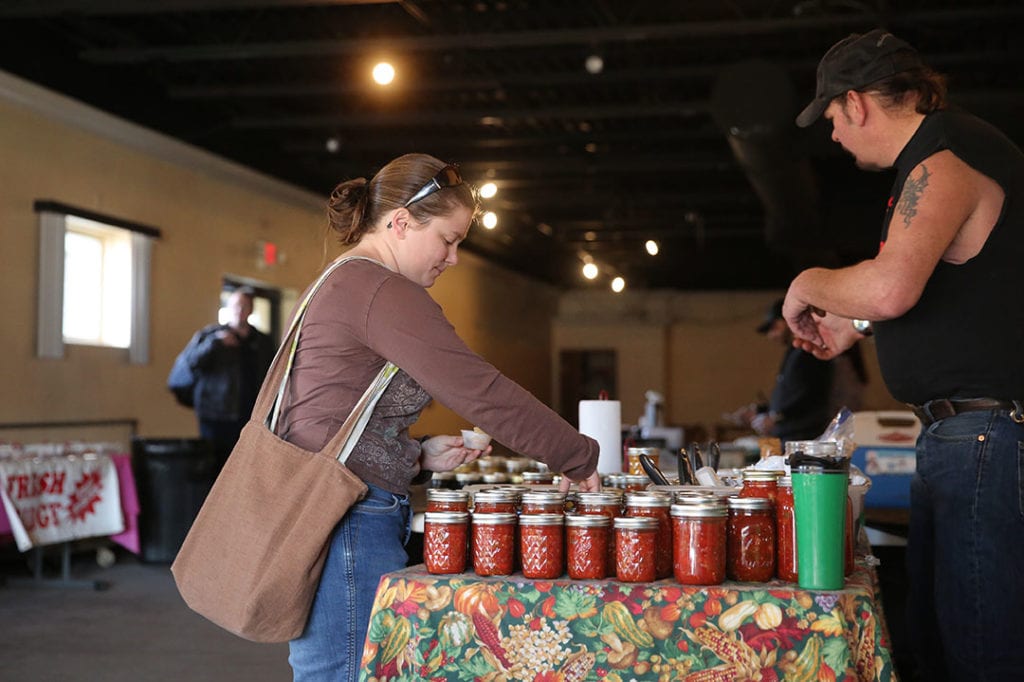 “The nation’s best law for homemade food businesses is about to become even better,” said the Institute for Justice, who say they worked with House District 05 Representative Shelly Duncan on the bill.

“HB 84 will create more income for farmers, stay-at-home parents, retirees, and anyone else who has talent in the kitchen,” Duncan told the Institute for Justice. “The bill will also allow consumers to buy more fresh, healthy and local food at affordable prices.”

One central change under the bill will allow homemade food products to be sold by third party vendors. Prior to this expansion, the Wyoming Food Freedom Act only allowed producers to sell products directly to consumers themselves and allowed such sales to occur at farmers markets, farms, ranches, producer’s homes or offices.

The original version of the bill would have allowed grocery stores to sell homemade food items, but an amendment was adopted to disallow that.

The bill requires third party vendors to “inform the end consumer that the homemade food is not certified, labeled, licensed, packaged, regulated or inspected.”

An amendment from Duncan stipulates that homemade food “shall not be displayed or offered for sale on the same shelf or display as food produced in a licensed establishment and shall be clearly and prominently labeled with ‘this food was made in a home kitchen, is not regulated or inspected and may contain allergens.’”

House District 16 Representative Mike Yin’s amendment changed the definition of homemade food producer under the bill. He said that the House had heard arguments in favor of the bill that it was intended to protect people’s ability to sell food made in “grandma’s kitchen.”

His amendment, along with one adopted by the Senate, defines “producer” as “any person who grows, harvests, prepares or processes any food or drink products on the person’s owned or leased property, does not produce more than two hundred fifty thousand (250,000) individual food or drink products annually and does not exceed two hundred fifty thousand dollars ($250,000.00) in gross revenue annually.”

“First enacted in 2015 and then expanded in 2017, the Wyoming Food Freedom Act is the most permissive homemade food law in the country. Since the law took effect in 2015, there has not been a single outbreak of foodborne illness from food sold under the law,” the Institute for Justice says. “In addition, the number of farmer’s markets in the state—a proxy used to measure homemade food businesses—has soared by nearly 70% over the past 5 years. Given this success, it’s perhaps unsurprising that HB 84 passed the Wyoming State Legislature almost unanimously.”

“The food freedom movement is spreading across the country, creating new economic opportunities, especially for women and rural communities. Instead of having to pay tens of thousands of dollars a year to rent a commercial kitchen and comply with burdensome food licensing regulations, people can now turn their home kitchens into business incubators.”