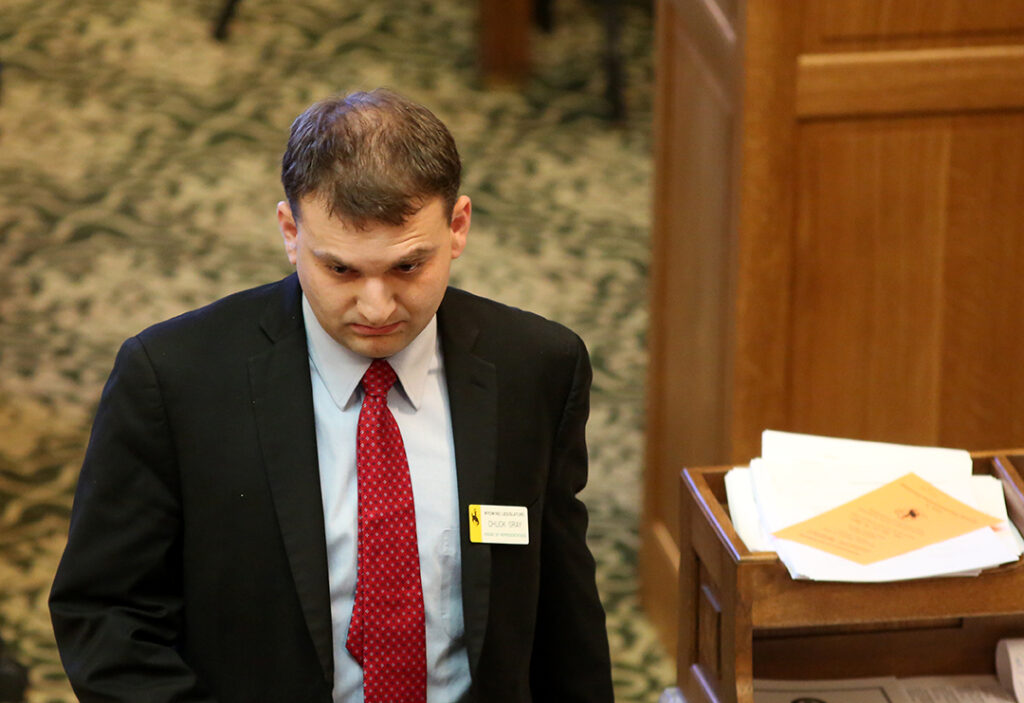 CASPER, Wyo. — The Wyoming Legislature is holding a special session in response to the COVID-19 pandemic which includes legislation that would guide the emergency appropriation of $1.25 billion in federal Coronavirus, Aid, Relief and Economic Security (CARES) Act qualifying funding which have been received by the state.

House District 57 Representative Chuck Gray took issue with a rule that will require members wishing to introduce an amendment to the proposed legislation receive 12 “seconds” to their motion to amend, rather than one second under ordinary circumstances.

Gray introduced an amendment to the proposed rules that would do away with this requirement, arguing that the rule could stifle important debate.

“This is an important moment in our history,” Gray said. “The idea of us testing this in this moment I think is very problematic.”

House District 36 Representative Art Washut asked how the proposed rule had arrived at the number 12. He was told this equals 20% of the membership of the House, plus one member.

House District 08 Representative Bob Nicholas spoke against Gray’s proposed amendment, stating that the purpose of the rule was to avoid members filibustering to slow or prevent the passage of the proposed legislation.

He noted that as a professional courtesy, he thought representatives would second motions to amend “if there is any amendment that has reasonable credence.”

“This is not a fillibuster, it is unfortunate that term was used,” Gray said. “This is not unlimited debate. That’s not what this is. This is just allowing members to bring amendments.”

Gray argued that with the legislature set to consider five sets of mirror bills, there was plenty of time to consider amendments.

“We have plenty of time to do this properly in a deliberative fashion,” he said. “This is a pretty low day in terms of a typical session workload.”

Majority Whip and House District 01 Representative Tyler Lindholm noted that the special rules would go away after the special session concludes. He added that it would take 31 votes to have an amendment passed so requirement that 12 members second a motion to amend “shouldn’t be that tough.”

“Let’s get the ball rolling for the state of Wyoming,” Lindholm said.

House District 54 Representative Lloyd Larsen noted that members had time to communicate with colleagues ahead of the special session in order to secure the 12 seconds needed for their motion to amend.

“If you haven’t been doing that work, you may have trouble getting seconds,” he said.

House District 31 Representative Scott Clem said that he had been working on some proposed amendments late Thursday night and that there wasn’t enough time to call colleagues ahead of the special session to secure support. He said he would second any motion to amend the legislation “as a common courtesy.”

Washut said his concern with the requirement was due to the legislature meeting remotely as it wouldn’t be as easy to discuss the merits of an amendment with colleagues as it is when members are in the same physical space.

“This is a lot of money and a lot of serious debate that needs to occur here to get this right,” he said. “[There is] no need to try and limit this debate. We ought to slow this down.”

The House rejected Gray’s proposed amendment before voting to adopt the special rules for the special session.