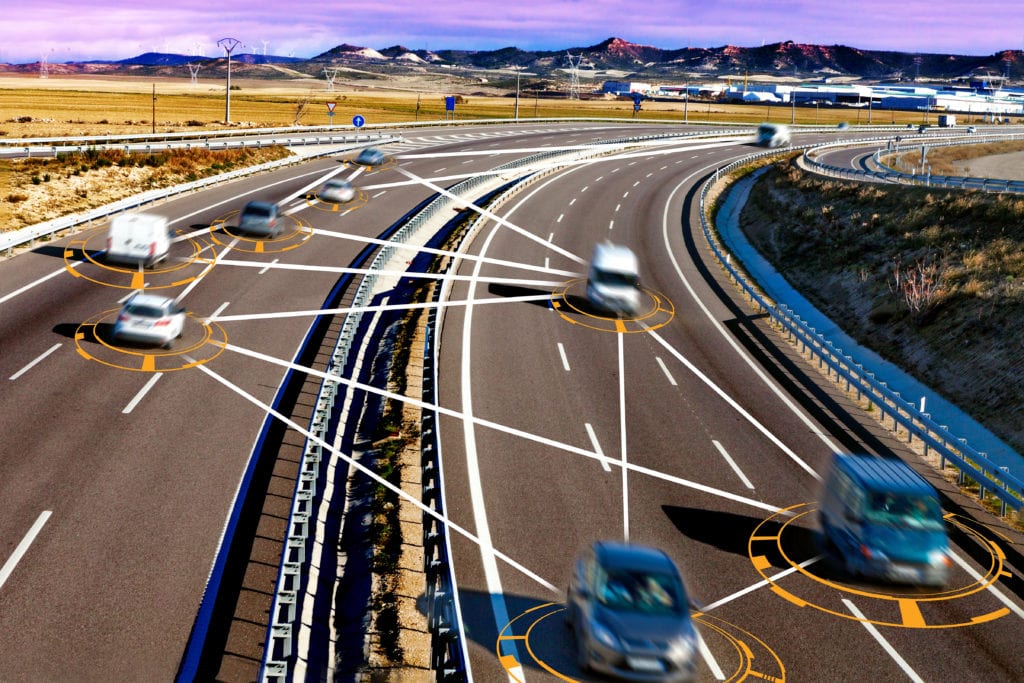 CASPER, Wyo. — The Wyoming Legislature will look to establish regulations for self-driving vehicles during their up-coming 2021 General Session.

Senate File 07 would create rules for vehicles with automated driving systems (ADS) operating on roadways in Wyoming. The legislation would allow vehicles to operate without human drivers, including commercial vehicles.

In addition to creating registration and licensing rules, the legislation would address issues such as crashes involving autonomous vehicles.

Vehicles would be allowed to operate without a human driver so long as an automated driving system is engaged, if the vehicle meets a number of conditions:

The automated driving system itself would be considered the driver of the vehicle when it is engaged “for the purpose of assessing compliance with applicable traffic or motor vehicle laws,” according to the proposed legislation.

A human driver would be allowed to operate a vehicle equipped with ADS so long as they have the proper license to do so.

“The human driver will respond appropriately to a request to intervene and then operate the vehicle as if the automated driving system is not capable of performing the entire dynamic driving task or the vehicle exits its operational design domain,” the proposed legislation states.

Vehicles with ADS would be required to alert human drivers when the system is disengaged.

The bill would require that the owner of an autonomous vehicle obtain primary auto liability insurance that provides a minimum of $1 million coverage “for death, bodily injury and property damage.”

If a crash where to occur involving a vehicle equipped with an ADS, the vehicle would be required to remain on scene as required under Wyoming state statutes.

The vehicle owner or a person acting on behalf of the owner would be required to report the crash, unless the vehicle has automatic capability of alerting law enforcement or emergency services.

The information stored by the vehicle’s ADS would have to be made available to law enforcement in the case of crashes or traffic violations.

The legislation would allow “an on-demand autonomous vehicle network” to operate in Wyoming.

The proposed legislation would also establish rules for converting vehicles not originally equipped with ADS. In such an instance, the modified vehicle would have to be registered as an autonomous vehicle and have its title amended to identify it as a vehicle equipped with ADS.

The legislation would authorize the Wyoming Department of Transportation to implement the regulations. WYDOT would also be able to impose additional restrictions needed to ensure the safe operation of autonomous vehicles.

“The department may develop procedures and issue temporary operating permits for demonstration or testing in the state of vehicles equipped with an ADS that do not meet the other requirements of this article,” the proposal states. “The permits shall be issued for the purpose of testing or demonstrating the use of such vehicles, systems or networks under actual operating conditions on the highways. The permits shall be issued under the supervision of and under conditions determined by the department.”

WYDOT would also be able to assess additional fees on owners of ADS equipped vehicles “in an amount necessary to recover all costs reasonably incurred by the department attributable to regulation and administration to accommodate the vehicle.”

“Once established, the department may annually increase the fee authorized under this section to recover costs reasonably incurred for regulation and administration but not to exceed the percentage increase as shown by the Wyoming cost‑of‑living index as determined by the division of economic analysis of the department of administration and information unless authorized by the legislature,” the proposed legislation states.

WYDOT would be required to implement rules to administer the legislation if it is passed by Jan. 1, 2022.