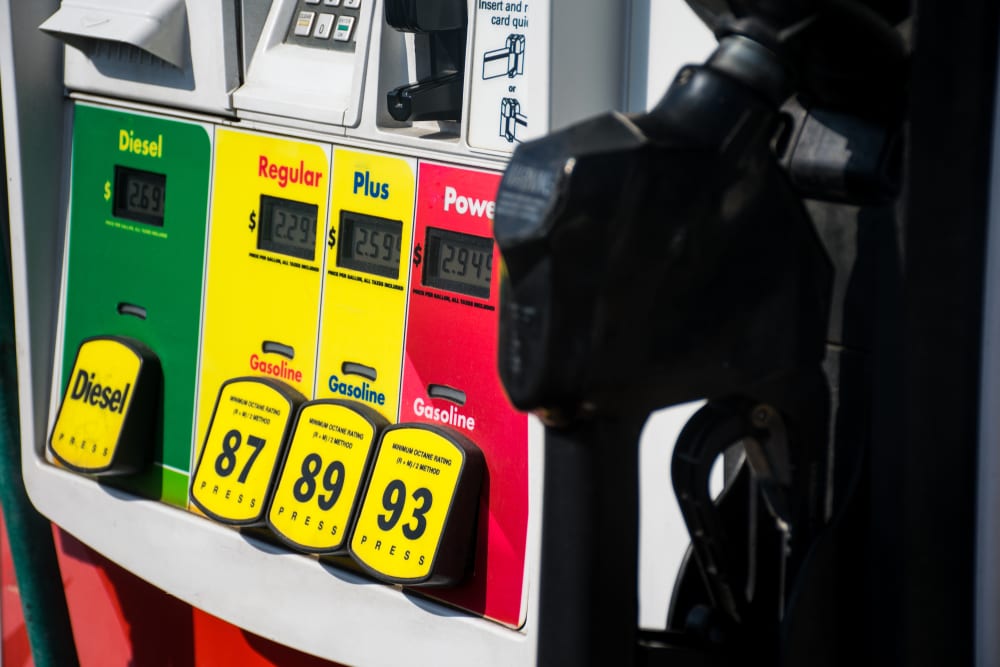 CASPER, Wyo. — Fuel tax hikes being proposed in Wyoming would raise an estimated $60.3 million in extra funding for the state, according to the Wyoming Legislative Service Office (LSO).

The LSO explains that in addition to the 9 cent fuel tax hikes, the bill would also create “comparable increases in the tax distributions on fuel used in snowmobiles, motorboats and off-road recreational vehicles.”

Revenue generated by the proposed tax hikes would increase distributions to various funds in the state approximately as follows, according to the LSO:

The LSO says these estimates are based on a five year average of motor fuel tax collections betwee fiscal years 2016-2020.

The estimate for how the $60.3 million in annual revenue increases for the state would be distributed to the various funds is based on how fuel tax distributions are currently defined in Wyoming Law.

Further details of the proposed legislation are available online.

The Wyoming Legislature’s 2021 General Session will formally convene on Jan. 12, though the working dates of the session may be delayed depending on circumstances surrounding the COVID-19 pandemic.