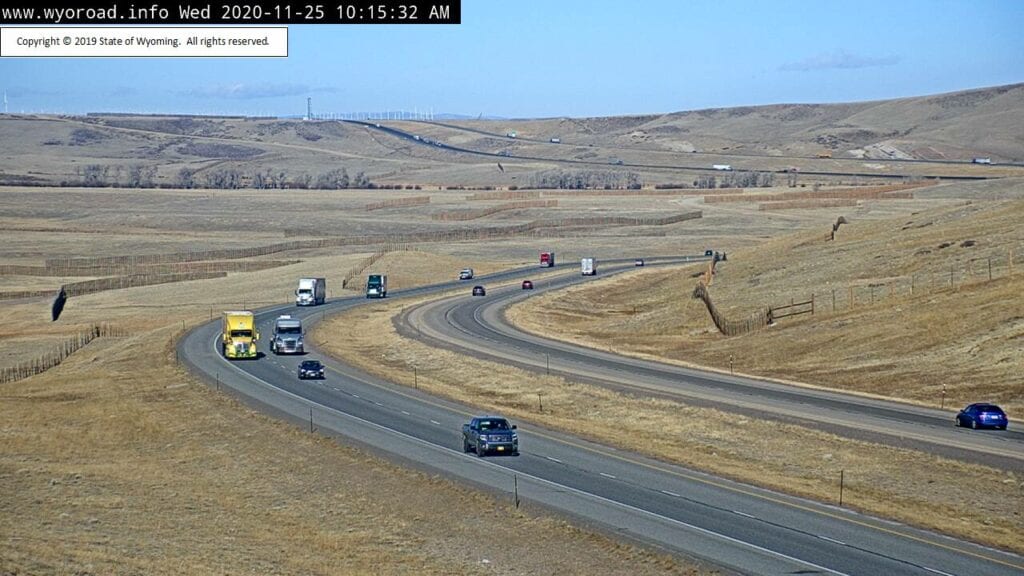 CASPER, Wyo. — The Wyoming Legislature is contemplating creating a road usage charge program in the state that would generate an estimated $136,450,000 per year in revenue for the state.

Drivers would have the option of paying either a flat fee or a per mile fee based on the category of vehicle they drive. Six fee categories for Wyoming registered vehicles would be created if House Bill 37 were to become law.

“As revenue from fuel taxes continues to decline based upon increased vehicle fuel mileage and conversion to electric vehicle technology, it is intended that the pay by mile system may eventually replace fuel taxes and be the main funding mechanism to ensure a safe and effective surface transportation system in Wyoming,” the proposed legislation states.

Revenues from the road usage charge would be used to supplement fuel tax revenues for the Wyoming Department of Transportation as well as counties and municipalities beginning March 31, 2022.

The road usage charge would not apply to federally owned or operated vehicles or to tribal vehicles.

The Legislative Service Office estimates that the road usage charge program would entail $12.79 million per year in administrative costs. Distribution of the approximately $123,660,000 in net revenue after administrative costs would occur under Wyoming’s current method of sharing fuel tax collections at the state and local levels.