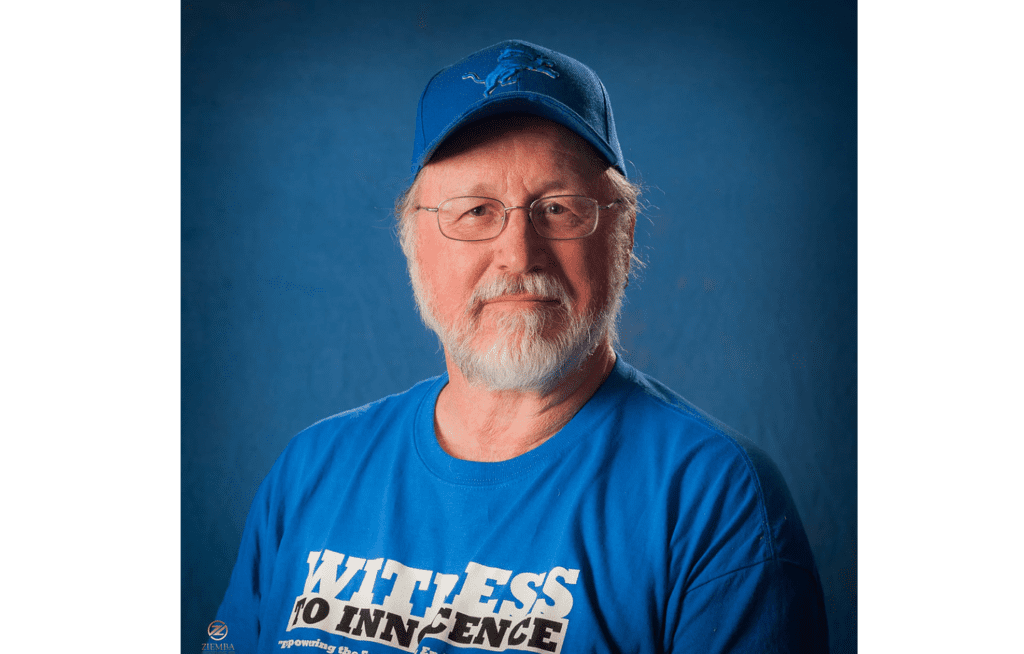 CASPER, Wyo. — Ron Keine is a “lifelong conservative Republican” who was sentenced to death after being wrongfully convicted of the murder, rape and kidnapping of a University of New Mexico student in 1974.

“Nine days before he was supposed to go to the gas chamber, the real murderer, a law enforcement officer, walked into a church and confessed,” according to the Wyoming Conservatives Concerned About the Death Penalty.

Keine will share his story with Wyomingites during an online event scheduled for 6 pm Tuesday, Jan. 12.

Ron Keine was one of four men wrongfully convicted of the murder, kidnapping, and rape of a University of New Mexico student in 1974. He and his co-defendants were sentenced to death, but soon an investigation by The Detroit News uncovered false testimony as being the key piece of evidence against them.

Prosecutors coerced testimony from a motel maid named Judy Weyer to create their “star witness;” after they reneged on their promises to Weyer, she fully retracted her story in a set of taped newspaper interviews. The story broke in January 1975, and a hearing for a new trial was held. Unbelievably, the judge refused to grant a new trial, and then the taped interviews with Judy Weyer mysteriously disappeared after they were handed to the prosecutor. Ron and his co-defendants remained on death row. Ron was finally released in 1976, after the murder weapon was traced to a law enforcement officer who admitted to the killing. Because of the corruption surrounding Ron’s case, the assistant prosecutor was disbarred and three sheriff detectives were fired because of their actions in the case.

“I, like most of the death row survivors, was not saved by the ‘system,’” Keine said in Tuesday’s event announcement. “A newspaper, a hotel maid, a minister, and a murderer who found God are what saved me from the gas chamber.”

The Wyoming Conservatives Concerned About the Death Penalty say that Keine’s case “is not unique.”

“At last count, 172 people have been freed from death row in the U.S. due to wrongful convictions, and only a small number of them have had DNA evidence to help free them,” the group says.

The 6 pm Tuesday, Jan. 12 online event featuring Keine is being organized by the following organizations:

People can register to tune into the event and ask questions online.