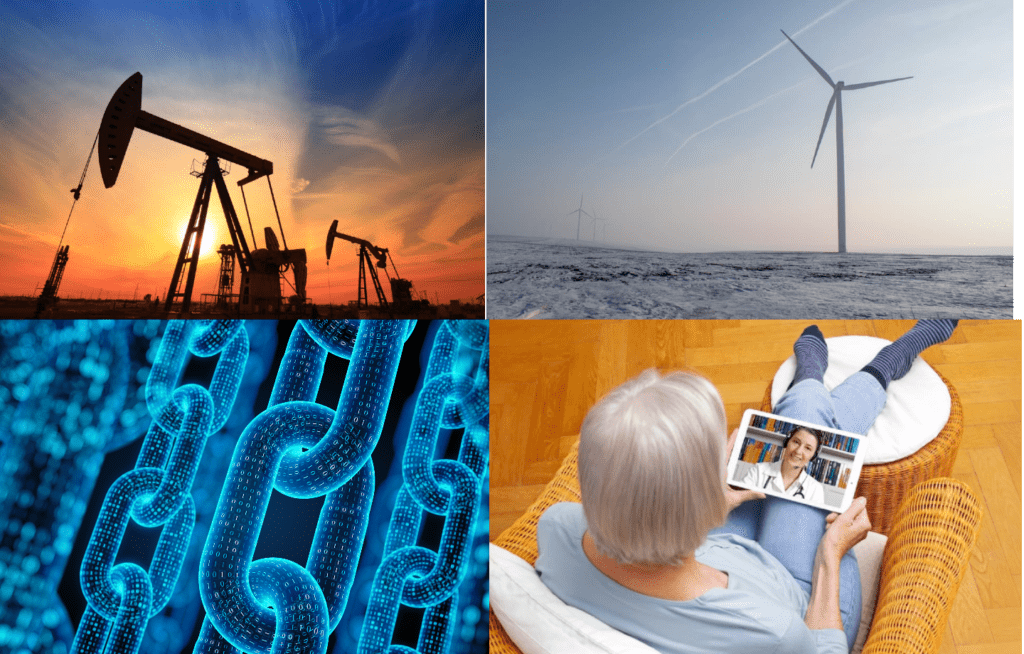 CASPER, Wyo. — Some Republican and Democrat leaders of the 66th Wyoming Legislature share similar visions for what could help diversify the state’s economy.

Sommers said that the COVID-19 pandemic has also highlighted this issue with people traveling and moving to Wyoming looking toward reliable, high speed internet.

“We have people moving in[to] my area from all over,” Sommers said. Were high speed, reliable broadband more widely available, he suggested more people might consider re-locating to the state.

Sommers said he traveled to Cheyenne for the opening session of the legislature’s 2021 General Session in part because his own broadband isn’t always reliable.

He said that the more Wyoming can put reliable, high speed internet in place, “the more opportunities we will provide.”

Minority Floor Leader Cathy Connolly, a Democrat representing Albany County, described an area where she sees an economic opportunity for the state which would rely on good broadband access — rural telehealth.

“We could be the center of the nation when it comes to doing cutting edge work for rural communities,” Connolly said.

House Speaker Pro Tempore Mike Greear, a Republican representing Big Horn and Washakie Counties, said Wyoming has taken a leadership position in the area of blockchain technology, something he sees as part of an overall economic diversification strategy.

Legislative leaders on the call tended to agree that a strategy to diversify Wyoming’s economy needs to include both opportunities within the renewable energy industry as well as legacy fossil fuel and minerals industries.

Greear noted that there is a growing demand for renewable energy in the country. He said Wyoming should also continue to explore carbon capture technology, something Governor Mark Gordon also said in his State of the State address.

Senate Minority Floor Leader Chris Rothfuss, a Democrat representing Albany County, agreed with Greear that Wyoming should continue to explore what he called “carbon engineering,” another term for technology which aims to reduce carbon emissions into the atmosphere.

Rothfuss said it is also important that Wyoming find ways to adapt and remain a player in the energy infrastructure given that “our electrical grid isn’t going away even if we move away from coal.”

He said it is important for Wyoming “to remain a leader in electrical power production….one of the few sectors that does make money in the state.”

Rothfuss said that should also include renewable energy sources.

He also said that he thinks Wyoming has done a good job implementing laws attractive in the banking sector and that the state should be an attractive site for large wealth funds.

Rothfuss said he thinks the state has done a better job diversifying the economy than they have in terms of diversifying revenues the state relies on for its own budget.

From his perspective, making budget cuts in the short term could actually lead to budget increases over the long haul. He pointed to the example of major maintenance projects, saying that failure to fund maintenance projects in a timely manner can lead to higher costs in the future.

Rothfuss said that he thinks the legislature should look at ways to find additional revenue.

Sommers said that the January Consensus Revenue Estimating Group Report, which painted a somewhat rosier revenue projection for the state compared with the October CREG report, would give the legislature a little more flexibility when looking at the budget than anticipated in the fall.

The January CREG report forecasts an increase in revenues for the state during the fiscal year 2021-2022 biennium of $82.2 million compared with the October projections.

Sommers said that he thinks the House of Representatives will “have a robust discussion” about education funding in particular.

Draft legislation for school finance re-calibration would cut funding to education statewide by around $100 million, but that same legislation includes place holders for the legislature to possibly find new revenue sources to fund education.

“School funding will be robustly debated in the House,” Sommers said.

President of the Senate Dan Dockstader, a Republican representing Lincoln, Sublette and Teton Counties, said that some newly elected members of the legislature ran on promises to cut the budget.

He said the 2021 General Session will be a test for these members since Wyoming has already implemented substantial budget cuts.

Dockstader added, however, that he thinks the Senate will be cautious about approving any new revenue sources.

Connolly said she thinks legislators have an obligation to constituents to find real solutions for the state that don’t “rely on bumper sticker philosophy.”

Speaker of the House Eric Barlow, a Republican representing Campbell and Converse Counties, said that while some members of the legislature may have won election by promising budget cuts, the same people who voted for these legislators will also be impacted by cuts to the state’s budget.

Barlow said he is hopeful the session will provide an opportunity for discussion not only among legislators, but also with the public regarding Wyoming’s financial situation as well as the services funded through the state.