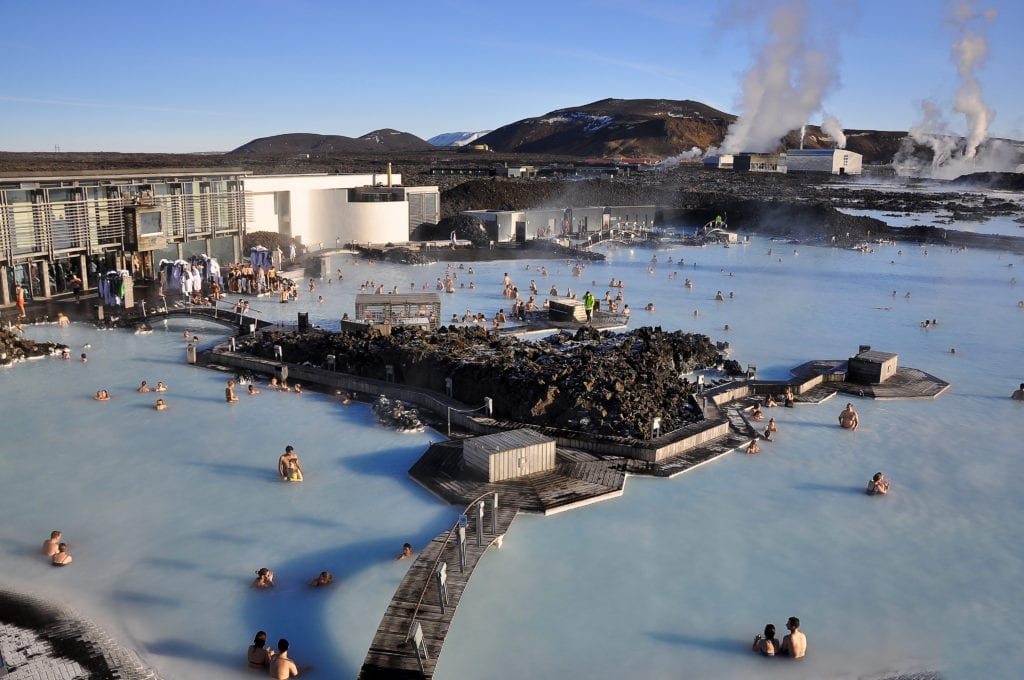 The "Blue Lagoon" in Iceland is supplied by water used in the nearby Svartsengi geothermal power station. (Shutterstock)

CASPER, Wyo. — The Wyoming Legislature advanced a bill to the governor’s desk Friday that would expand the Wyoming Energy Authority’s mandate and ability to finance rare earths, geothermal and hydro electric energy development.

The Wyoming Energy Authority is able to issue industrial revenue bonds up to $3 billion to support energy infrastructure projects. The authority works to support commercial energy projects and promote the state’s energy assets.

The proposed legislation defines “critical material” as “any substance used in technology or production for which there are supply risks and for which there is no readily available or accessible substitute in the United States.”

Rare earth minerals refers to “metallic element of the lanthanide series of the periodic table, scandium, yttrium and any other metallic element with similar physical and chemical properties.”

Senate File 43 would authorize the Wyoming Energy Authority to “issue and have outstanding bonds to finance facilities, infrastructure and other transportation and distribution projects related to the production, transportation, distribution and utilization of rare earth minerals, critical materials, trona and other minerals that are located in Wyoming.”

An amendment adopted by House of Representatives expanded the definition of “energy projects” so that the Wyoming Energy Authority could also work to support geothermal and pumped hydro energy projects.