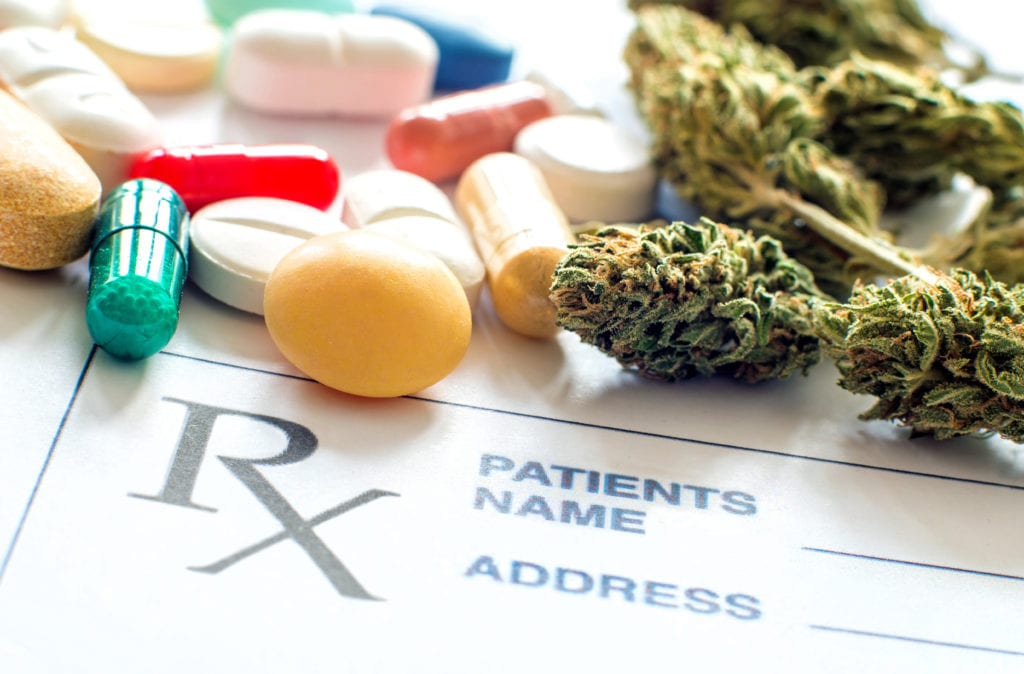 CASPER, Wyo. — The Wyoming Legislature is looking at adding new prohibitions on smokable hemp as they simultaneously explore moving toward legalization of medical marijuana.

Smokable hemp refers to cannabis bred to contain high levels of cannabidiol (CBD) though it contains almost no tetrahydrocannabinol (THC), the psychoactive compound in cannabis.

Any person found guilty of selling or giving smokable hemp to people under 21 would face the following fines:

“The court may allow the defendant to perform community service and be granted credit against his fine and court costs at the rate of five dollars ($5.00) for each hour of work performed,” the proposed legislation states.

Retailers selling smokable hemp would face the same fines as individuals found guilty of selling it to people under 21 but would not have the option to work the fines of via community service. They could also be subject to an injunction for a third offense within two years.

House Bill 82 would task the Wyoming Department of Health with conducting a report that would “identify medical conditions that are, according to medical evidence, likely to benefit from treatment with medical marijuana.”

The WDH would also be tasked with recommending “a timeline for implementation and regulation of medical marijuana in Wyoming” in the report, should the legislation be passed into law.

The debate about medical marijuana legalization that appears to be coming to the legislature was foreshadowed in the House’s discussion of veteran mental health during debate about House Joint Resolution 01.

That resolution has passed both chambers of the legislature and urges the U.S. Congress to pass legislation that would require the VA to provide hypebaric oxygen therapy to veterans.

An amendment to the legislation proposed by three members of the House was defeated, but would have urged the U.S. Congress to enact legislation “fostering research and development of additional therapies” to help treat veterans suffering from PTSD and traumatic brain injuries “including medical marijuana therapy.”

Rep. Marshall Burt (Sweetwater) expressed support for the proposed amendment during the House’s second reading consideration of the resolution. He said that medical marijuana could “add a level of therapy [available] to veterans with mental health issues.” He said he thought it was appropriate for the legislature to advocate that the U.S. Department of Veterans Affairs consider additional therapies outside of counseling and prescriptions to help veterans struggling with mental health issues.

“I myself, having been to Iraq,” he said. “I actually live with a 50% rating of PTSD….it can be a very crippling effect on us personally for those of us that live with it.”

Burt added that PTSD can affect people outside of the military, such as someone who has been attacked by a dog or been in a car accident. While he said his job doesn’t allow him to personally explore medical marijuana as a potential therapy, it may be promising as an alternative to the over-prescription of pharmaceuticals.

Rep. Dan Laursen (Park County), however, said that he thought the House should reject the amendment to the resolution since marijuana remains illegal under Wyoming law.

Rep. Jeremy Haroldson (Platte, Converse) also opposed the resolution, drawing on a slippery slope argument. He said that in his district, there is a “very overwhelming desire that we don’t allow [marijuana] into our state.”

“Medical marijuana needs clear and concise boundaries so it doesn’t lead into recreational use,” Heiner said. “I don’t think this legislation is the point where we want to debate that.”

Yin said that the House should adopt the amendment since the resolution “if we want to find as many treatments as possible for helping our veterans.” He noted that marijuana remains illegal federally and the the legislature should try to encourage the federal government to take up discussion about medical marijuana changes.

Olsen said that medical marijuana would be a cheaper treatment alternative for veterans than hyperbaric oxygen therapy which he said can be “extremely expensive.”

Rep. Bill Fortner (Campbell) opposed the amendment but said that he thinks debate about legalization in Wyoming “is coming quick.”

“I do believe with the states surrounding us that [have] got marijuana laws in place, we better be ready for that discussion,” he said. “I think it is coming quick.”

Rep. John Romero-Martinez (Laramie County) said that he would like to see a debate about medical marijuana move forward and that there should also be more discussion about CBD as a possible therapy for veterans.

Rep. Robert Wharff (Unita) said that he had spoken with a constituent who communicated that they chose to sneak medical marijuana into a hospital in the state to provide relief to their mother “at the last stages of her life.”

“Nobody should be put in a situation where they are forced to break the law to help a loved one,” he said. On the other hand, Wharff said he had concerns about marijuana use, though he has also seen benefits of medical marijuana use within his own family.

The legislature’s eight-day virtual session entered it’s final day on Friday, Feb. 5, but they will be reconvening in March to continue the 2021 General Session.