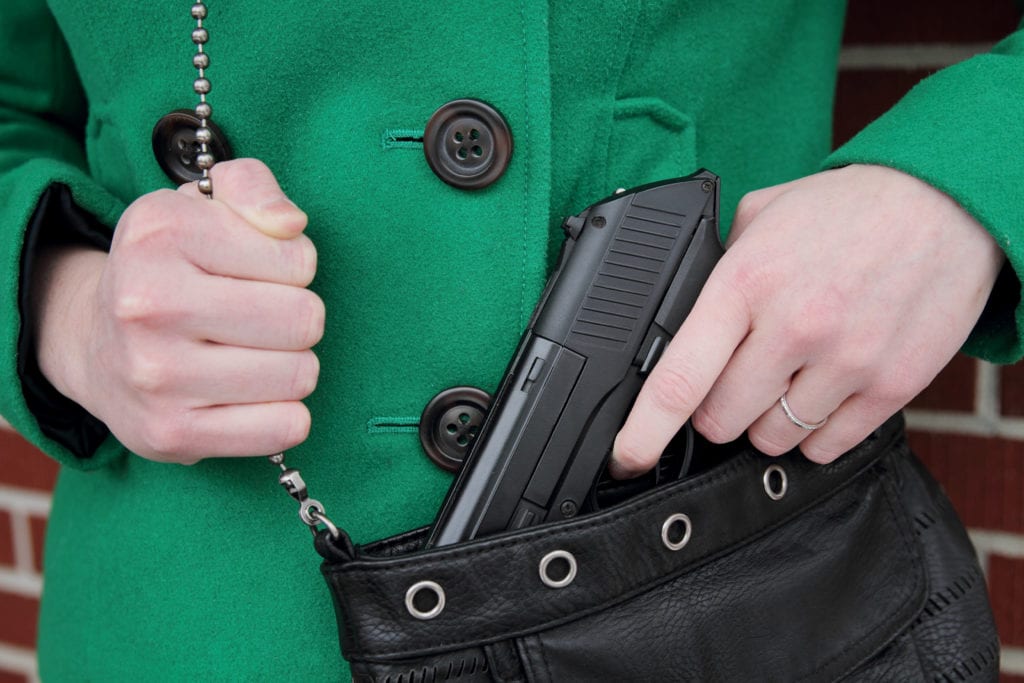 CASPER, Wyo. — Some Wyoming legislators are again proposing that gun free zones be repealed in the state and that conceal carry be allowed at the University of Wyoming and at community colleges across the state.

An effort to repeal gun free zones was struck down during the legislature’s 2020 session, but Rep. Robert Wharff (Uinta) is sponsoring similar legislation for consideration during the 2021 General Session. House Bill 117 has 20 co-sponsors.

Wyoming residents who can legally possess a firearm can generally carry concealed deadly weapons without a license or permit, though nonresidents are required to have a permit.

House Bill 117 would allow anyone who can legally carry a concealed weapon to conceal carry at:

People would also be authorized to conceal carry at K-12 school facilities and athletic events, though school boards would still be allowed to establish gun free zones as provided under Wyoming Statute 21-3-132. Private property owners would also retain the ability to restrict firearms on their property.

Under current statues, the State of Wyoming has the power to regulate, authorize or prohibit “the sale, transfer, purchase, delivery, taxation, manufacture, ownership, transportation, storage, use and possession of firearms, weapons and ammunition.”

House Bill 117 would strip that authority from the state and give that power to the Wyoming Legislature. Counties, municipalities and other entities (with the exception of K-12 school boards) would still be barred from regulating firearms.