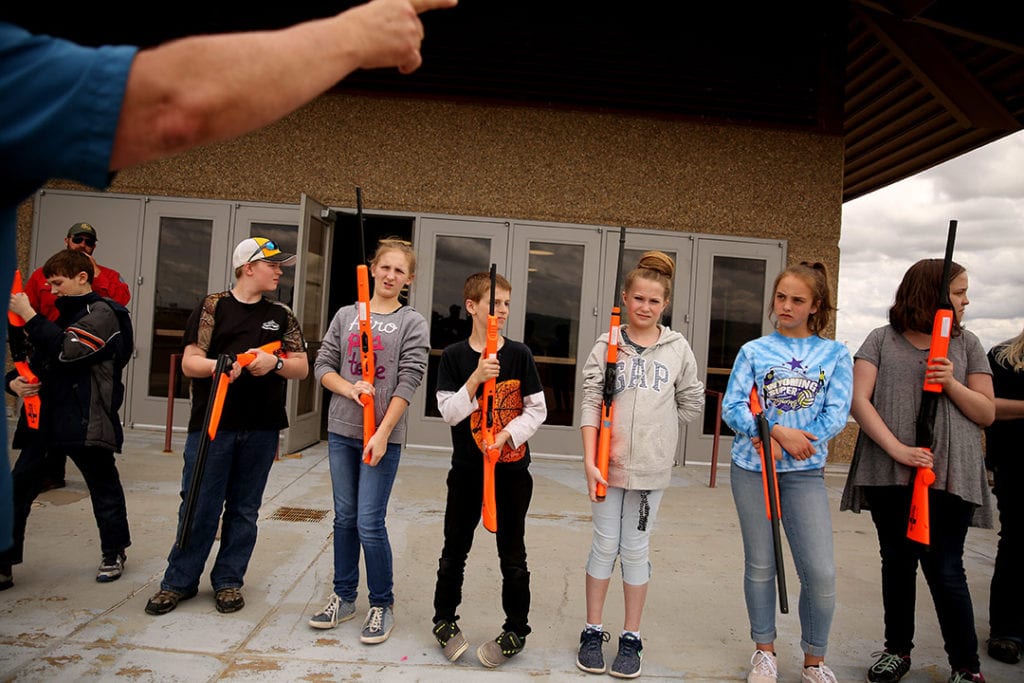 That adult accompanying the youth hunter must either:

“Any person under the age of fourteen (14) years applying for a license to hunt big or trophy game animals under this subsection shall have the application for the license co‑signed by his parent or legal guardian.”

House Bill 115 is sponsored by: