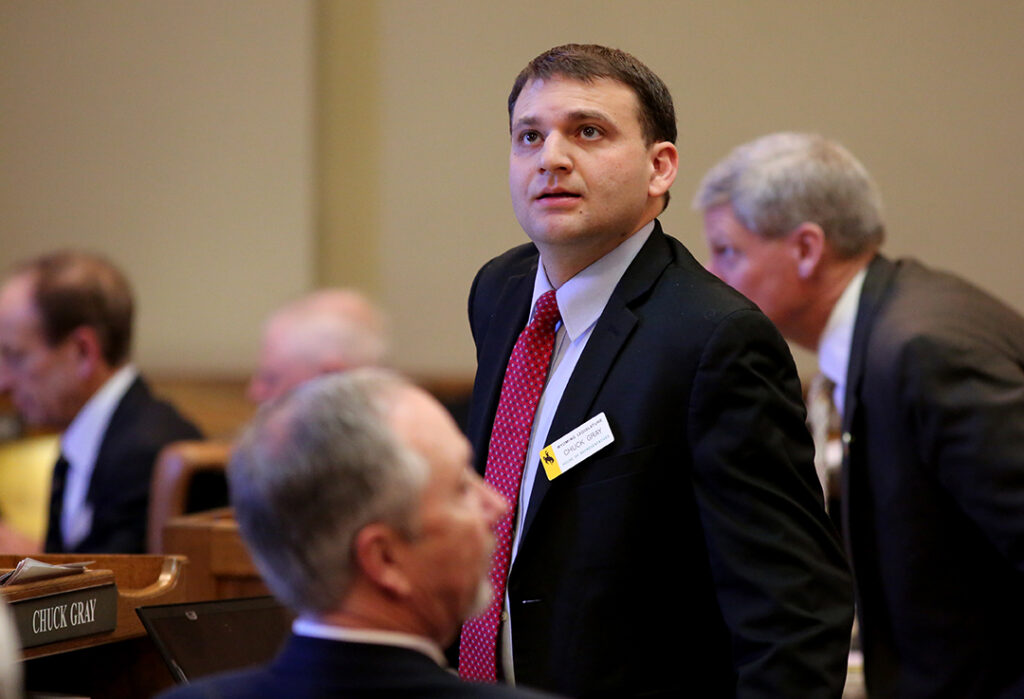 CASPER, Wyo. — Wyoming Rep. Chuck Gray (Natrona County) said via Facebook on Tuesday that “[j]ust as Wyoming conservatives predicted, the Texas grid is failing because of their reliance on renewables.”

Outages in Texas amid severe winter weather were still impacting millions of residents on Wednesday, according to the Associated Press. While Gray and other conservatives have singled out renewable energy for Texas’ power grid failures, the facts aren’t this one-sided.

The Electric Reliability Council of Texas (ERCOT) said during a press conference Tuesday that failures at gas, coal and nuclear plants were responsible for 30,000 megawatts of power being offline compared with 16,000 megawatts offline due to renewable energy sources that were unable to operate amid the cold temperatures, according to the AP.

ERCOT also “confirmed that wellhead freeze-offs and other issues curtailing supply in natural gas systems were primarily to blame for new outages on Tuesday, after severe winter weather caused failures across multiple fuel types in recent days,” the AP reported. “On top of that, while Texas has ramped up wind energy in recent years, the state still relies on wind power for only about 25% of its total electricity, according to ERCOT data.”

Gray said on Tuesday that he will be bringing a bill for the Wyoming Legislature to consider during the 2021 General Session “to assert that utility decisions must be made with consideration to reliability.”

“We must save our coal-fired power plants,” he said.

The bill Gray said he will bring for the legislature’s consideration had not been added to the legislature’s online list of 2021 bills as of 2:30 pm Wednesday. The legislature is planning to reconvene the 2021 General Session in-person in Cheyenne on March 1.