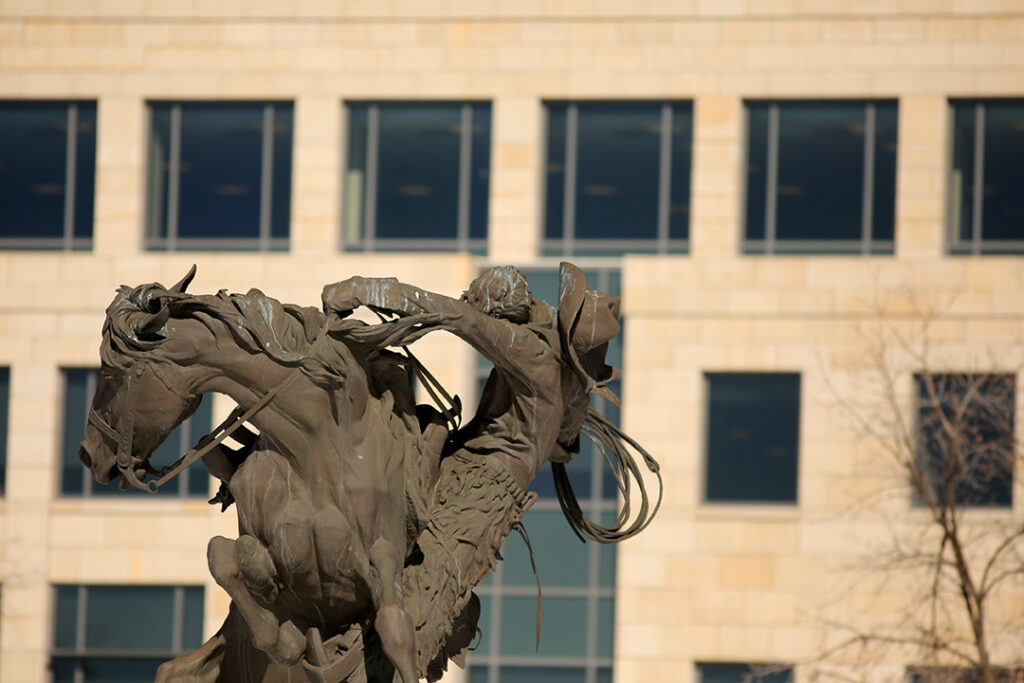 CASPER, Wyo. — Seven Wyoming legislators are sponsoring House Bill 206, which would raise the minimum wage in the state to $15 an hour.

Wyoming’s current minimum wage is $5.15 per hour. Should the legislation become law, the minimum wage would be raised effective July 1, 2021.

While Democrats in the U.S. Congress have tried to include increasing the federal minimum wage to $15 as part of their $1.9 trillion COVID-19 relief bill, the Associated Press reported Monday that this effort was “all but dead as the Senate prepared to debate its own version of the House-passed aid package.”

On the other hand, a single adult working in Wyoming needs to earn at lease $10.24/hr in order to be self sufficient, according to “The Self-Sufficiency Standard for Wyoming 2020” prepared by Dr. Diana M. Pearce for the Wyoming Women’s Foundation in Feb. 2020.

Sponsors of House Bill 206 include: