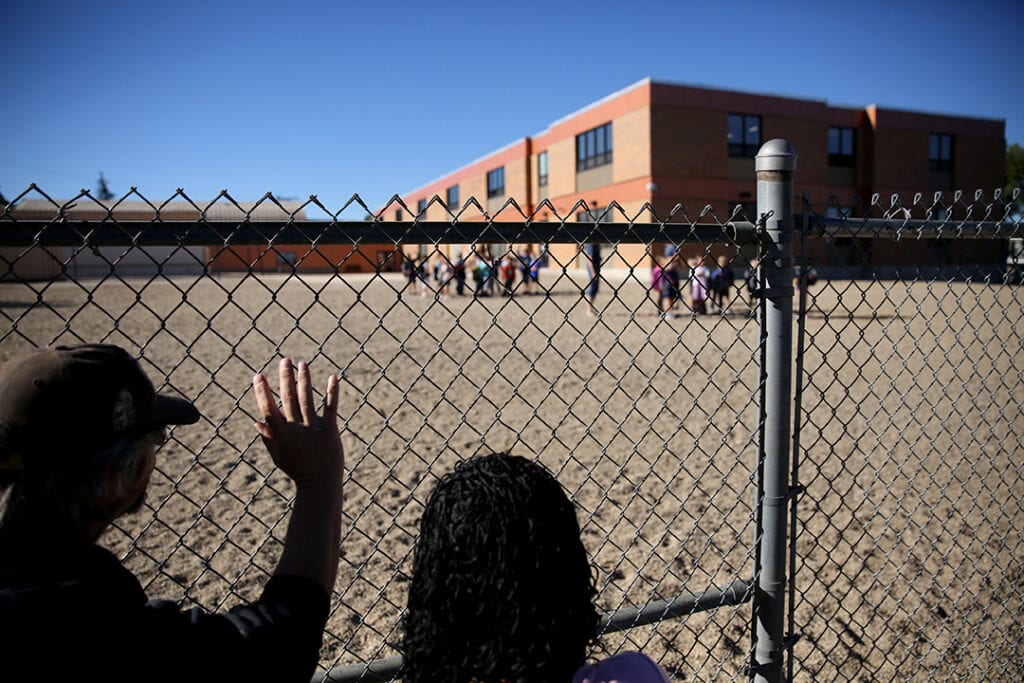 CASPER, Wyo. — Five Wyoming legislators are sponsoring House Bill 138 which would impose a 4% income tax on all taxabale unearned income over $200,000.

The tax would generate an estimated $58.4 million per year for the state’s School Foundation Program, which funds K-12 education, according to the Legislative Service Office (LSO). The tax would be imposed starting Jan. 1, 2022.

Wyoming Governor Mark Gordon said in his “State of the State Address” on Tuesday that “the biggest elephant in the Capitol this year is the future of Wyoming’s K-12 education system.” He said the state’s education funding model “is no longer sustainable.”

House Majority Floor Leader Albert Sommers (Sublette County) said during a Feb. 9 press conference that the state’s budget shortfall moving forward is expected to grow by around $300 million per year.

Sen. Dave Kinskey (Sheridan, Johnson Counties) helped prepare a long-term revenue forecast for the state which projects that the deficit to the state’s General Fund, School Foundations Program Account and School Capital Construction Account could rise again to $75 million by the Fiscal Year 2023-2024 biennium and the shortfall could balloon further to around $885 million by FY 2025-2026.

Wyoming currently has no income tax and the LSO says the estimates for the revenue the 4% proposed income tax would generate is based on Internal Revenue Service data from the 2018 tax year.

House Bill 138 is sponsored by the following legislators: