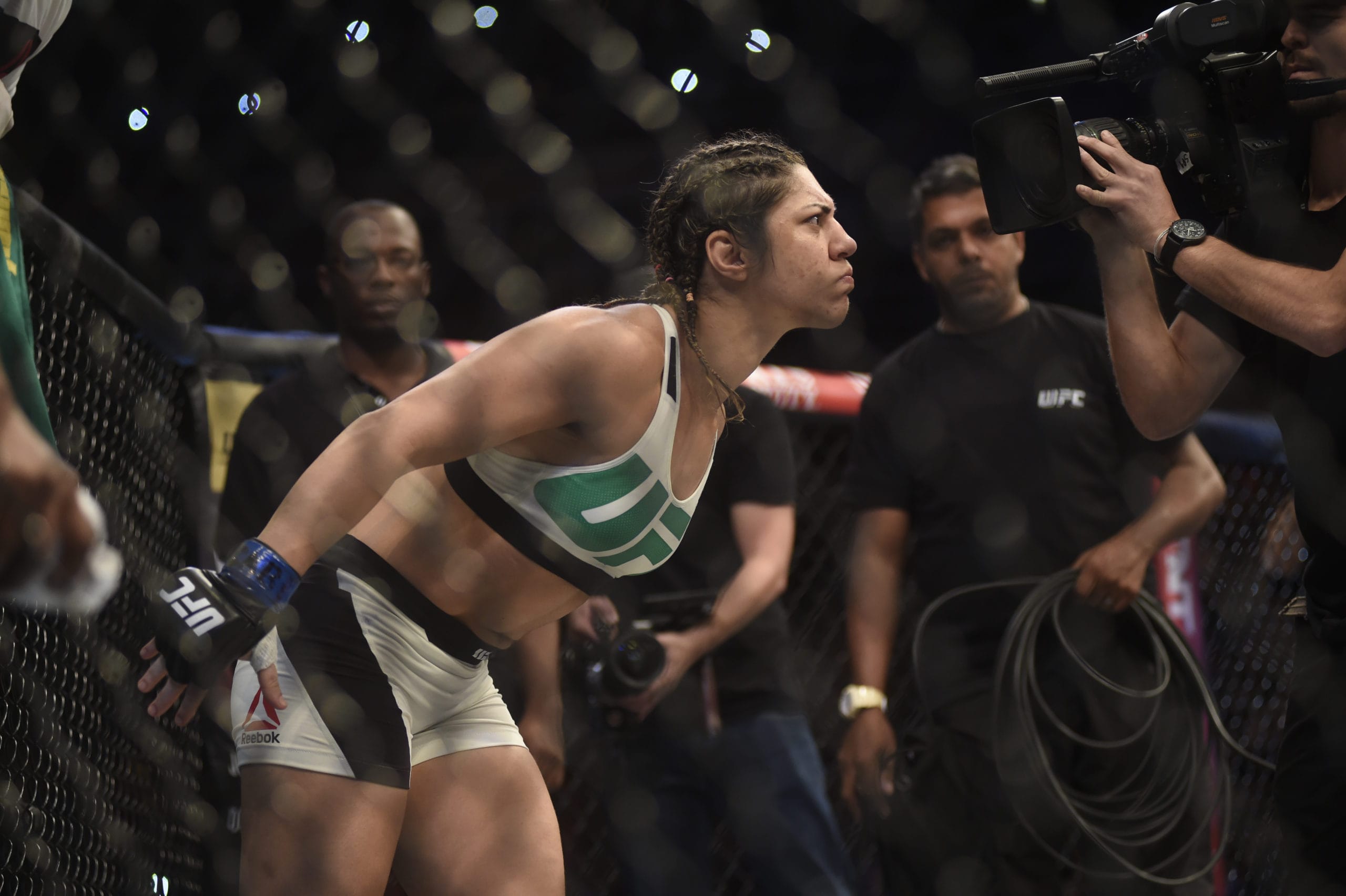 CASPER, Wyo. — The Wyoming Legislature is considering authorizing online sports wagering and fantasy sports contests to be regulated by the Wyoming Gaming Commission.

While the amount of revenue legalizing online sports wagering would generate for the state is unknown, the Legislative Service Office says that the gaming commission estimates Wyoming’s sports wagering market at $449 million “dependent upon conversion from the illegal market.”

House Majority Floor Leader Albert Sommers proposed an amendment to the legislation on Monday, March 8 that would direct the first $100,000 of that revenue generated each fiscal year to help fund county health programs aimed to “prevent and treat problematic gambling behavior.”

Sommers said that county health departments already offer prevention programs to help people dealing with substance addictions and for suicide prevention and that his amendment would ensure that gambling addiction prevention would be available in each county.

Rep. Evan Simpson (Lincoln) said he supports the amendment, but said: “I do find it interesting, though, that we are acknowledging by creating this program, we are automatically throwing $100,000 per year into state local programs in order to help solve the addiction problems.”

Rep. Steve Harshman (Natrona) expressed support for the amendment and said that it might help address some problems that already exist in terms of people becoming addicted to online sports wagering.

“I heard from a couple constituents this weekend,” he said. “There were mixed martial arts fights this weekend. I don’t ever watch that, I’m an old boxing fan.”

Harshman said he learned from his constituents that it is easy for people to change their location using a VPN (Virtual Private Network) in order to change their online location. That gives people full access to sports wagering apps that are otherwise not authorized in Wyoming.

“Lord knows how many hundreds of thousands were bet across our state this weekend,” Harshman said. “Totally unregulated. Money doesn’t come here. But some of these problems that this amendment might try to address are [already present in Wyoming].”

Harshamn said that he has “voted against every gambling initiative from day one when I was elected and I’ve lost.”

“If the will of the people represented by this body is to move in that direction, then I think you regulate it and you do those things to make sure it is done to protect our people to the greatest extent possible,” he said. Otherwise, “It’s going to go on in the black market.”

“The regulated market steps up, does things right, and makes sure that you are allowed to participate, have fun and enjoy yourself but not to the point that you take away from yourself,” he said. “That is the beauty of this entire bill is it creates that regulatory framework.”

“As a person who has 12 plus years in gaming experience and worked her way up to be second in command at one of our casino properties, I’m on and for this amendment,” she said. “However, I worry about the appropriations. Being in gambling and being a gambling tribe, we created a counseling program at our casino. [We had] Seven full-time counselors who work with problem gambling but also other addictions.”

Clifford said that the tribe spent around $300,000 per year for the seven counselors and asked whether $100,000 would be enough to provide prevention across the state.

“Is this enough of an appropriation to adequately address the problems that come from gambling?” she asked.

Rep. Scott Heiner (Lincoln, Sweetwater, Uinta) said that he supported the amendment but asked whether the bill itself would be fair to tribes.

“This bill in whole may take some of the revenue from our tribes with their activities on the reservation,” Heiner said. “In the other nine state that have already approved online gambling, most of those states had to make concessions with the tribe.”

“My question is have we consulted with the tribes to make sure that we are not going to hurt their business? Do we need to do something to prevent that from hurting the sovereign nation of our tribe?”

The House adopted Sommers amendment during their second reading consideration of the bill on Monday. They also adopted an amendment proposed by Rep. Jared Olsen to raise fines that would be imposed on anyone who accepts online sports wagers without being licensed to do so in Wyoming.

“Most of these operators are very large operators,” Olsen said. “If you are a multi-billion dollar company and you want to operate illegally in the State of Wyoming if this were to become law and we impose a $5,000 penalty, what does that really do?”

Rep. Jamie Flitner (Big Horn, Park) asked how the state would know if someone was accepting online sports wagers without having a permit.

“I think there is two different classes of accepting bets without licensure that we’re looking at,” Olsen said. “One is on your phone in your house. I’m actually more focused on a different type of offense that I think this body should be more concerned with. To me that seems like an odd concern, to be concerned with the individual in their home who is simply just playing on their phone.”

Olsen said that he was more concerned with prohibiting brick-and-mortar establishments from operating online sports wagering on their premises without a license. He gave an example that a bar could allow people to place wager on mobile tablets without having the license to do so.

“That’s the type [of offense] I’d like to prohibit,” he said.

The House passed House Bill 133 on second reading and would need to do so on one further reading before the legislation would move to the Senate for consideration.