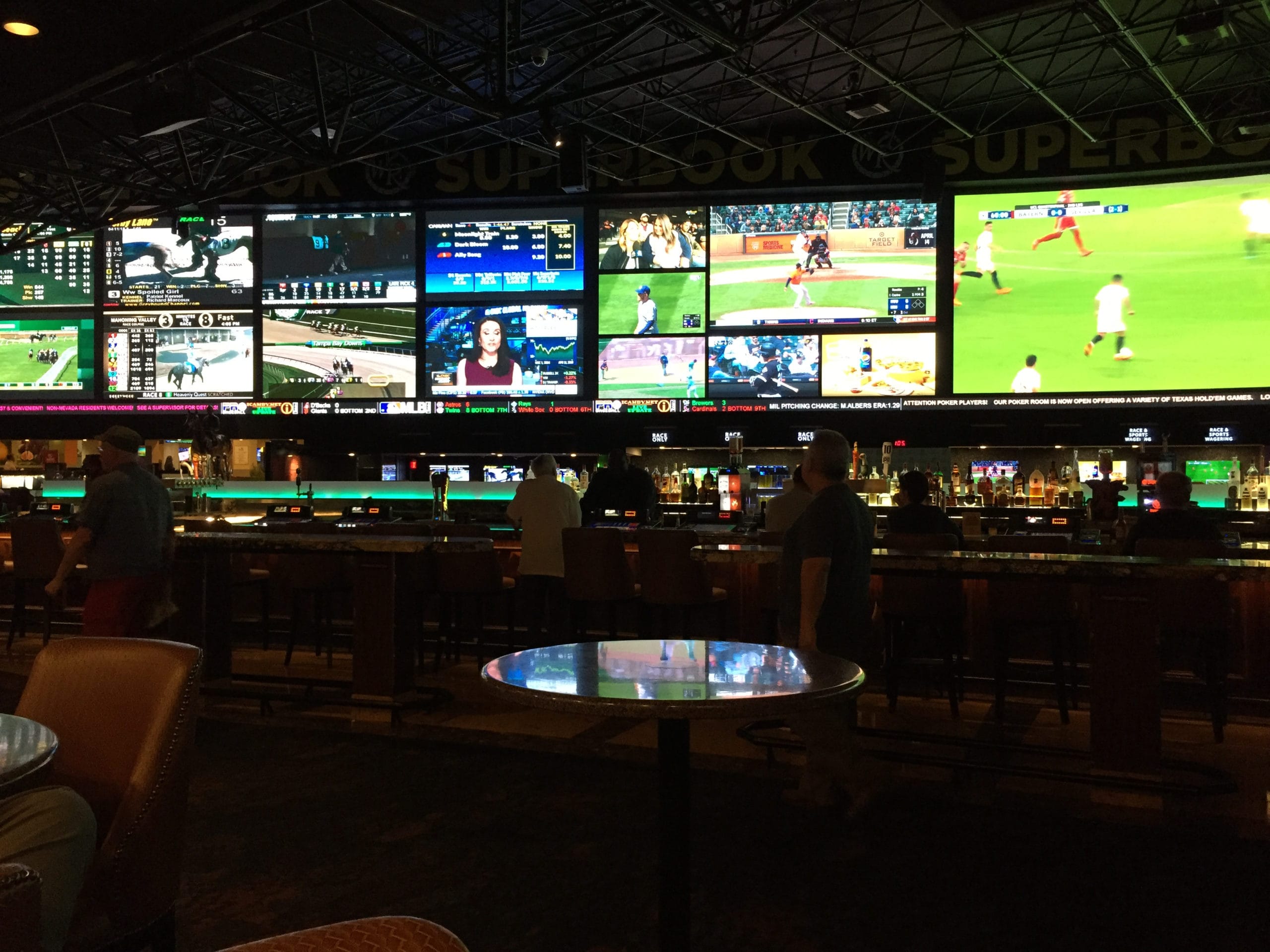 CASPER, Wyo. — The Wyoming House of Representatives defeated House Bill 133 on a third reading vote of 28-32 during their Tuesday, March 9 floor session. The bill would have legalized online sports wagering and fantasy sports contests in Wyoming.

While the effort could have begun to regulate a market the Wyoming Gaming Commission estimates could be as large as $449 million, some legislators argued that legalizing online sports wagering could damage people’s lives.

“This particular fun activity has the potential of destroying a lot of lives,” Rep. Evan Simpson (Lincoln County) said. “Addictions are real and they will happen if we pass this bill. Betting on sporting events is not an activity that doesn’t have consequences for others. It will damage lives and damage families.”

Rep. Mark Jennings (Sheridan County) said that online gambling is a vice and said it is the duty of the legislature to help protect against vices. He read from section 20 of the Wyoming Constitution:

§020.Duty of legislature to protect and promote health and morality of people.

As the health and morality of the people are essential to their well-being, and to the peace and permanence of the state, it shall be the duty of the legislature to protect and promote these vital interests by such measures for the encouragement of temperance and virtue, and such restrictions upon vice and immorality of every sort, as are deemed necessary to the public welfare.

“We swore an oath to this,” Jennings said. “I, for one, take that oath very seriously.”

Jennings said that people can lose their homes due to gambling addictions and asked his colleagues to “think about that family three houses down where you know there is already a propensity toward this sort of thing.”

“Just because we pass a law doesn’t make it moral,” he said.

Absolute, arbitrary power over the lives, liberty and property of freemen exists nowhere in a republic, not even in the largest majority.

Olsen said that he didn’t think the legislature’s role was to regulate the lives of citizens. He also said that people are already participating in online sports wagering from Wyoming.

“Will some betting increase?” he asked. “Probably. Is the world going to change tomorrow in Wyoming because of it? I don’t think so. It is already rampant enough.”

Olsen said that passing the legislation would allow for the regulation of online sports wagering to set parameters “that keep consumers safe.”

Rep. Marshall Burt (Sweetwater) said that he thought the legislature should leave the choice of whether to gamble up to individuals and their families.

“In an effort to prevent bad behavior of a few, it is not our role as legislators to take the freedoms of everybody,” he said.

Burt said that prohibiting online sports wagering limits the way people are allowed to spend their own money.

“If someone wants to gamble on a sports game, why is that our choice to decide whether or not they can or cannot do that?” he asked.

Rep. Danny Eyre (Uinta) said that he was concerned that legalizing online sports wagering would increase the amount of that kind of activity in the state.

Rep. Bill Henderson (Laramie County) said that he thought passing the legislation would be a benefit to the state.

Rep. Chip Neiman (Crook, Weston) acknowledged that the bill could generate revenues for the state, but expressed opposition to the idea of regulating online gambling and using some of those revenues to support gambling addiction prevention efforts. The House passed an amendment on second reading to direct $100,000 toward gambling addiction prevention and increased that to $300,000 on a third reading amendment.

“Here is yet another opportunity to make money,” Neiman said. “Well that’s fine. Make your money. But leave me out of it.”

Rep. Andi Clifford (Fremont) said she was against the bill because representatives from the Eastern Shoshone tribe were not made a part of the discussion.

“I represent two sovereign tribes,” she said. “Northern Arapaho, of whom I’m a member and the Eastern Shoshone.”

While Northern Arapaho representatives participated in discussion around the bill, Clifford said that the Eastern Shoshone had been shown “disrespect” by not being invited.

“I can’t do a disrespect to my Eastern Shoshone tribe,” she said.

Clifford said she would be willing to work on similar legislation during the interim and bring both tribes into the conversation.

Rep. Tim Hallinan (Campbell County) said that he was opposed to legalizing online sports wagering since it would allow gambling inside of people’s homes.

“My dad was a big $2 better,” Hallinan said. “He made some big money gambling. This here puts gambling into the home and I think that is going too far.”

Before the House defeated the bill, they considered an amendment proposed by Rep. Steve Harshman (Natrona) that would have directed revenue from online sports wagering to the state’s School Foundation program.

Harshman said that putting this revenue toward K-12 education rather than in the General Fund could help solve the structural deficit for education funding.

Rep. Sue Wilson (Laramie County) said she opposed the amendment because it would send the wrong message to students.

“Really, there are other states where we have gambling for tots, marijuana for tots,” she said. “If we’re going to take this money at least put this in the General Fund.”

House Minority Floor Leader Cathy Connolly (Albany) responded: “Boy, the last speaker with the ‘pot for tots’ — it is like, why not?”

Connolly said that the state has lost sources of revenue that used to be directed toward K-12 education and that devoting online sports wagering revenues toward education could help replace those diminishing revenue streams.

Rep. Dan Zwonitzer (Laramie County) said that he thought the legislature should hold off on directing this funding to K-12 education until they had a clear picture of how much revenue it would generate.

He also said that he thinks education gets funding from too many revenue streams which makes it more difficult for the public to understand how education is funded.

Harshman said that if the legislature didn’t direct it to the School Foundation Program account, it would never get redirected.

The House defeated the overall bill on their third reading vote of 28-32: