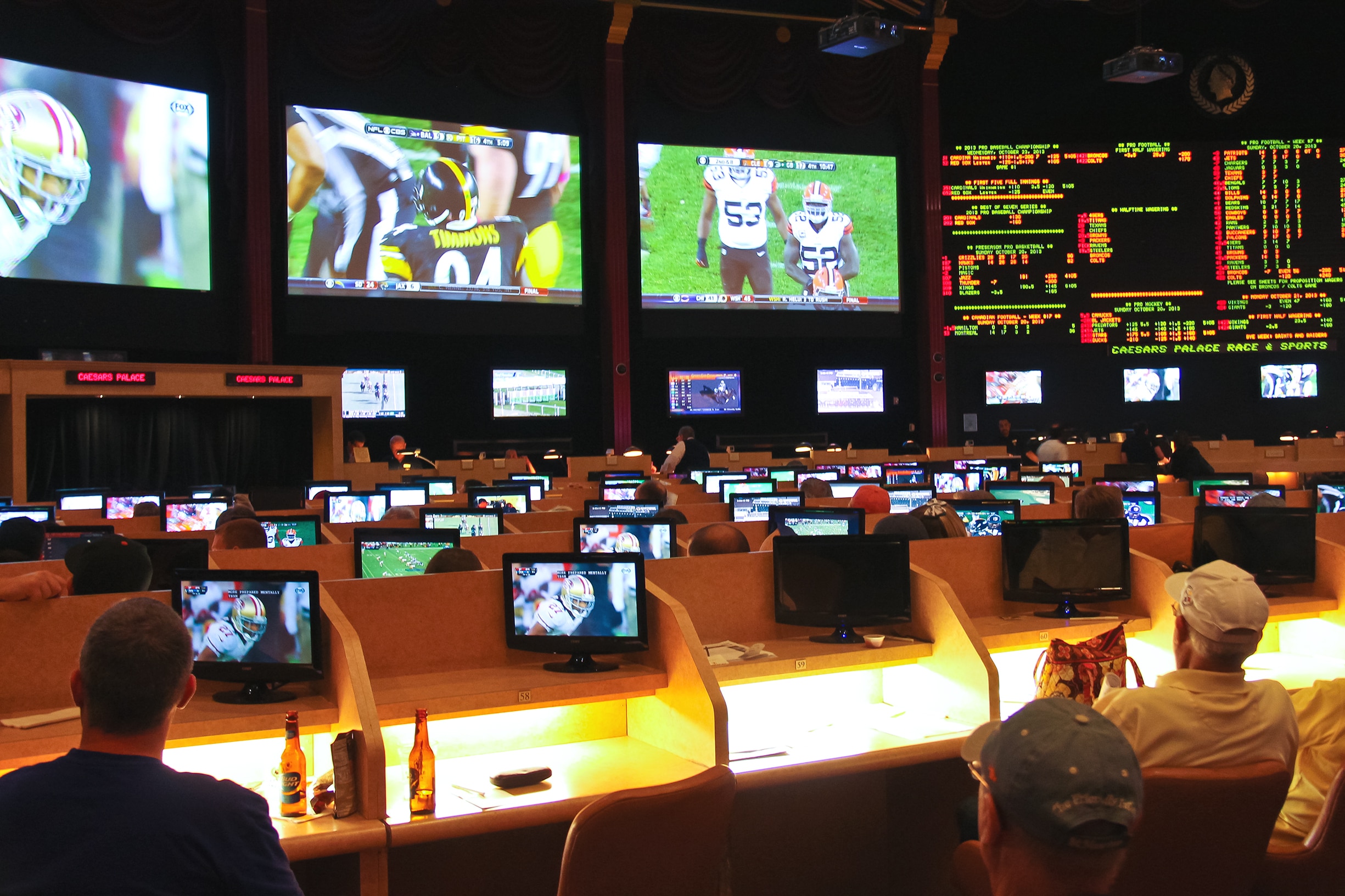 CASPER, Wyo. — The Wyoming House of Representatives have reversed course on a proposal to legalize online sports wagering and fantasy sports contests in the state.

While the House defeated House Bill 133 on a third reading vote of 28-32 on Tuesday, Rep. Mike Yin (Teton County) motioned for the House to reconsider the legislation on Wednesday. Since Yin voted on the prevailing side (voted no) on Tuesday, he was able to make this motion for reconsideration.

Rep. Jim Blackburn (Laramie County) voted no on Wednesday after having voted yes on Tuesday.

The legislation will now move to the Senate for consideration. The House adopted several amendments to the legislation as they worked the bill.

If the effort becomes law, the Wyoming Gaming Commission would regulate online sports wagering which the commission estimates could be a $449 million market.

The House passed an amendment on second reading to direct $100,000 toward gambling addiction prevention and increased that to $300,000 on a third reading amendment.

The House defeated an amendment that would have directed revenue generated by online sports wagering to the state’s School Foundation program.

Amendments which either failed or were adopted while the bill was in the House are available online.